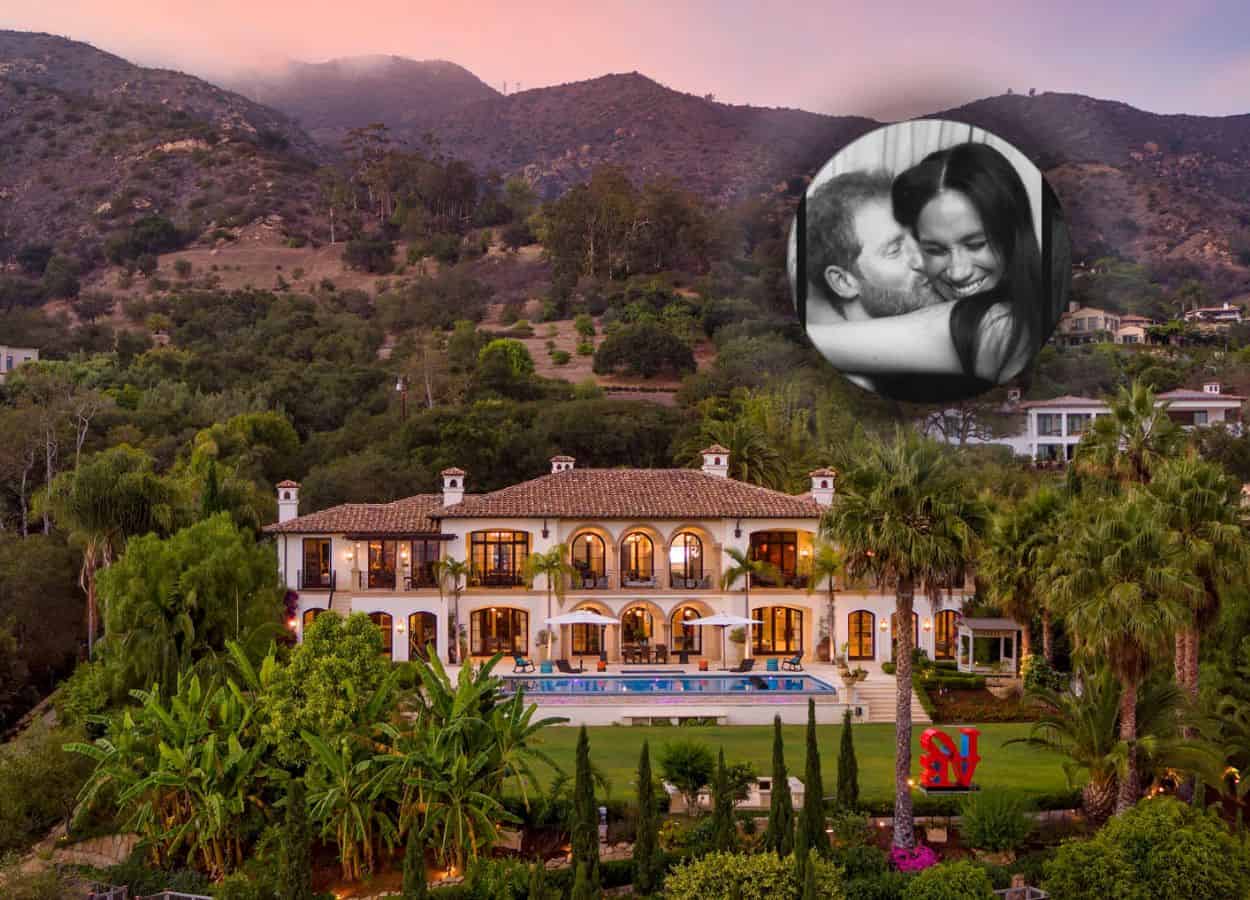 Prince Harry and Meghan Markle have once again taken the world by storm.

The ex-royals’ newly released Netflix documentary Harry & Meghan — part of a multiyear production deal with the streaming giant which is estimated to be worth north of $100 million — is the talk of the town.

In fact, it’s the talk of all towns around the world, and Netflix’s biggest documentary debut ever, according to The Guardian.

The 6-part documentary, which offers an intimate look at the personal lives of the Duke and Duchess of Sussex, has racked up more viewing time on the streaming service than any other documentary during its first week.

But beyond the couple’s story, their love for one another, and the many intricacies of being part of the British Royal family, there’s one thing in particular that caught our eyes: Harry and Meghan’s house.

While the ex-royals famously live in Montecito, California — where they own a $13 million house bought soon after they left their royal duties behind — the house we see on Harry & Meghan isn’t theirs.

Similar to how Michael Jordan’s scenes in The Last Stand made viewers think they’re catching a glimpse inside the basketball legend’s longtime home, Harry & Meghan places the couple in a setting that can be easily mistaken for the Sussexes’ California house.

While that’s not the case, the filmmakers didn’t stray too far from the couple’s actual Montecito home.

Harry & Meghan was filmed in a nearby property set merely 9 minutes away from the former royals’ house — one that is far more grand and luxurious than the one owned by the couple.

And that’s not just our opinion.

The Harry & Meghan house is currently on the market for a whopping $33.5 million, $20 million more than what the ex-royals paid for their Montecito abode.

Step inside the house ‘Harry & Meghan’ was filmed in

Easily recognizable from the mega-hyped Netflix documentary where it served as background for the scenes with Meghan and Harry, the massive compound is the pinnacle of luxury.

Sitting on a large 2-acre lot in the celebrity-heavy town of Montecito, Calif., the $33.5 million residence offers generous ocean views, luxe amenities, and beautiful design throughout its nearly 14,000 square feet of indoor space.

Many of Meghan Markle’s scenes in Harry & Meghan were filmed in the massive living room with arched windows, a fireplace, and an intricate chandelier.

But there’s a lot more to the compound that didn’t make its way on our screens.

All in all, the Montecito house has 6 bedrooms, 7 baths, and an endless list of amenities. Among them: a home gym, theater, bar, and game room, as well as several additional lounging areas and family rooms.

SEE ALSO: The Watcher house is real, but it’s not the one you see in the Netflix series

The outdoor areas leave nothing to be desired either.

The property has everything from organic vegetable beds & citrus orchards, to chicken coops, and secret gardens, offering a truly unique escape from the busy city life.

There’s also a separate guest house on the grounds of the compound, as well as a 5-car garage.

The Harry & Meghan house is offered for sale at $33,500,000, with Ryan Malmsten at Santa Barbara Brokers holding the listing.

Where do Harry and Meghan live?

While they might not live in the opulent mansion featured in the Netflix documentary, the property was carefully chosen to respect the couple’s privacy, while also providing a glimpse into the lives of the Duke and Duchess of Sussex.

Harry and Meghan live just a few minutes away from the compound pictured above, in the same town of Montecito, California, a small, unincorporated community located east of Santa Barbara that’s only about eight square miles in size, but packs the punch of a worldly city.

Known for its concentration of celebrity homeowners, including Oprah, Gwyneth Paltrow, Rob Lowe, and Katy Perry, this affluent seaside community is home to some of the most expensive real estate in the world.

But despite its crazy-high home prices and long list of celebrity residents, Montecito is quite low-key and private and appeals to A-listers with its secluded hillside estates, sandy shores, and beautiful mountains. Read all about the celebrity-favorite Montecito & the ex-royals’ house here.

Sandra Bullock sells 91-acre compound with organic avocado, citrus orchards
‘Love is Blind’ locations: Where to find the contestant’s apartments, the pods, and the Malibu retreat
Inside ‘The Daily Show’ host Trevor Noah’s swanky $12.95M penthouse
Where do the ‘Real Housewives of Beverly Hills’ Live? 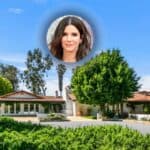 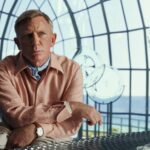