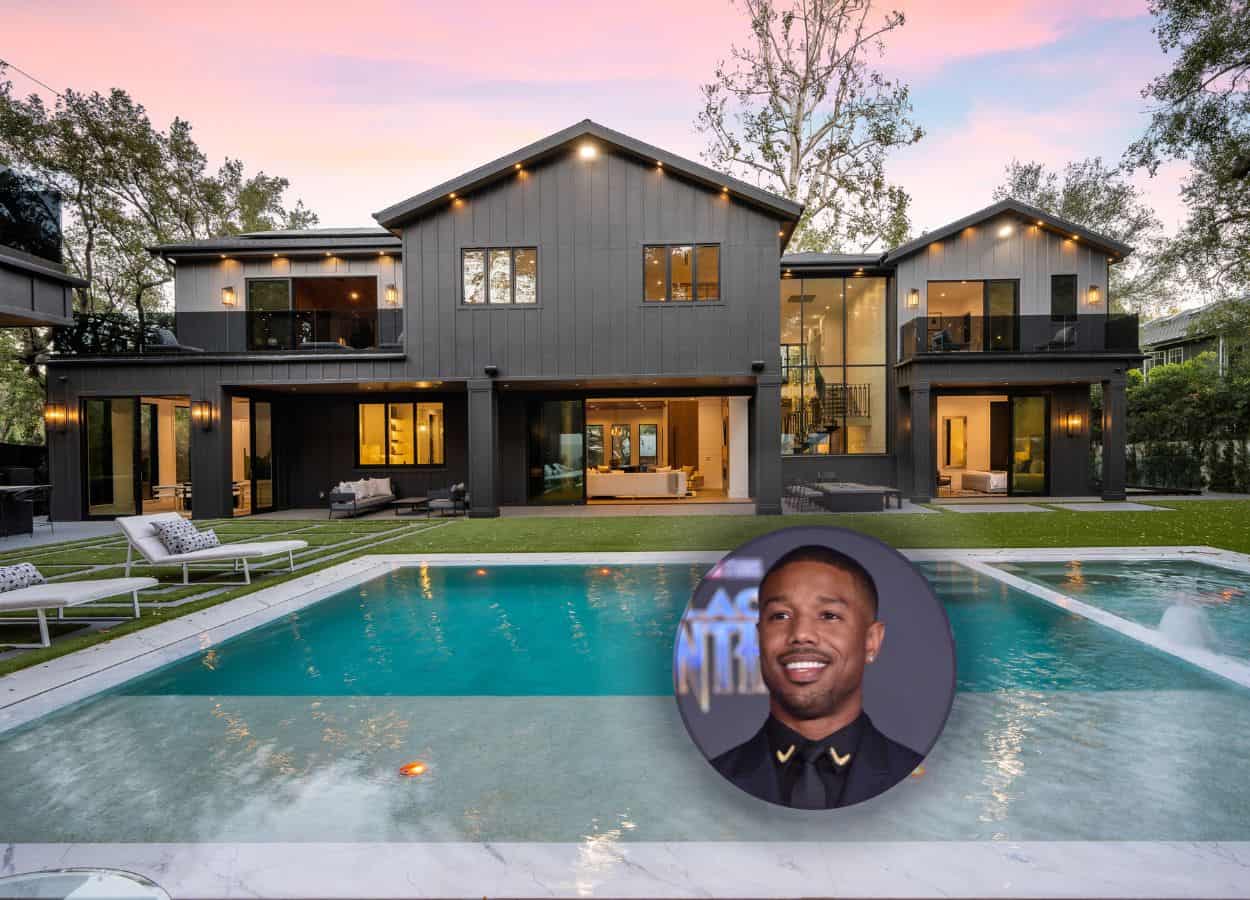 Michael B. Jordan is adding house flipping to his long list of accolades.

Best known for his roles as boxer Donnie Creed in Creed and Erik Killmonger in Black Panther, the former Fruitvale Station actor has taken Hollywood by storm in the past few years, with his stellar acting landing him a spot on The New York Times’ list of the 25 greatest actors of the 21st century.

The actor, who’s gearing up for the March release of Creed III (which he also produced and directed), was named one of the 100 most influential people in the world by Time magazine in 2020, a year that also landed him the coveted title of People’s Sexiest Man Alive.

But despite his tremendous success as an actor, producer, and now-director, Michael B. Jordan is branching out.

In fact, the sale went through in May 2022, which means Michael B. Jordan is parting ways with his Encino mansion less than 8 months after buying it.

The property is listed with Bryan Castaneda and Andrew Mortaza of The Agency, the brokerage starring in the real estate show Buying Beverly Hills.

Jordan stands to make a pretty penny from the sale. If his Encino house sells at full ask ($12,995,000), the actor would bank close to half a million — though it’s worth noting that he also invested in upgrading the property during his short-lived ownership.

Inside Michael B. Jordan’s house, now on the market for $12.995 million

Sitting on a half-acre lot in the pricey Royal Estates neighborhood in Encino, Los Angeles, the property checks every box you can think of: premium location, luxurious finishes, and a very modern-yet-warm design.

Newly-built in 2021, Jordan was the house’s first (and only) resident.

With matte black exteriors, warmed up by strategically placed lighting and wood accents, the celebrity home stands out with its superb architecture.

It welcomes visitors with an impressive 20-foot front door

The house has 12,300 square feet of luxuriously appointed living space, catering to even the most pretentious buyers

With soaring ceilings and warm wood finishes, the house is both elegant and inviting

It has a total of 8 bedrooms, 10 baths, and 4 half baths, with the massive primary suite having boutique store-sized walk-in closets and dual bathrooms

“The primary bedroom suite has two oversized walk-in closets. That’s the biggest ‘wow’ factor for people when they walk through,” co-listing agent Andrew Mortaza tells us.

“Built in 2021, the estate has a gym with a hot tub, a home theater with a concession stand, a glass-enclosed wine room and an elevator,” Mortaza added.

Michael B. Jordan’s house comes with a two-story guest house and massage room

While we don’t know where the Creed actor/director is moving, we’re looking forward to seeing his next abode. Based on what we’ve seen so far, he has impeccable taste when it comes to real estate. 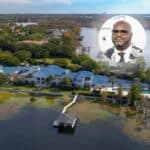 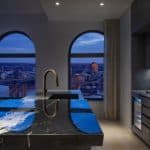