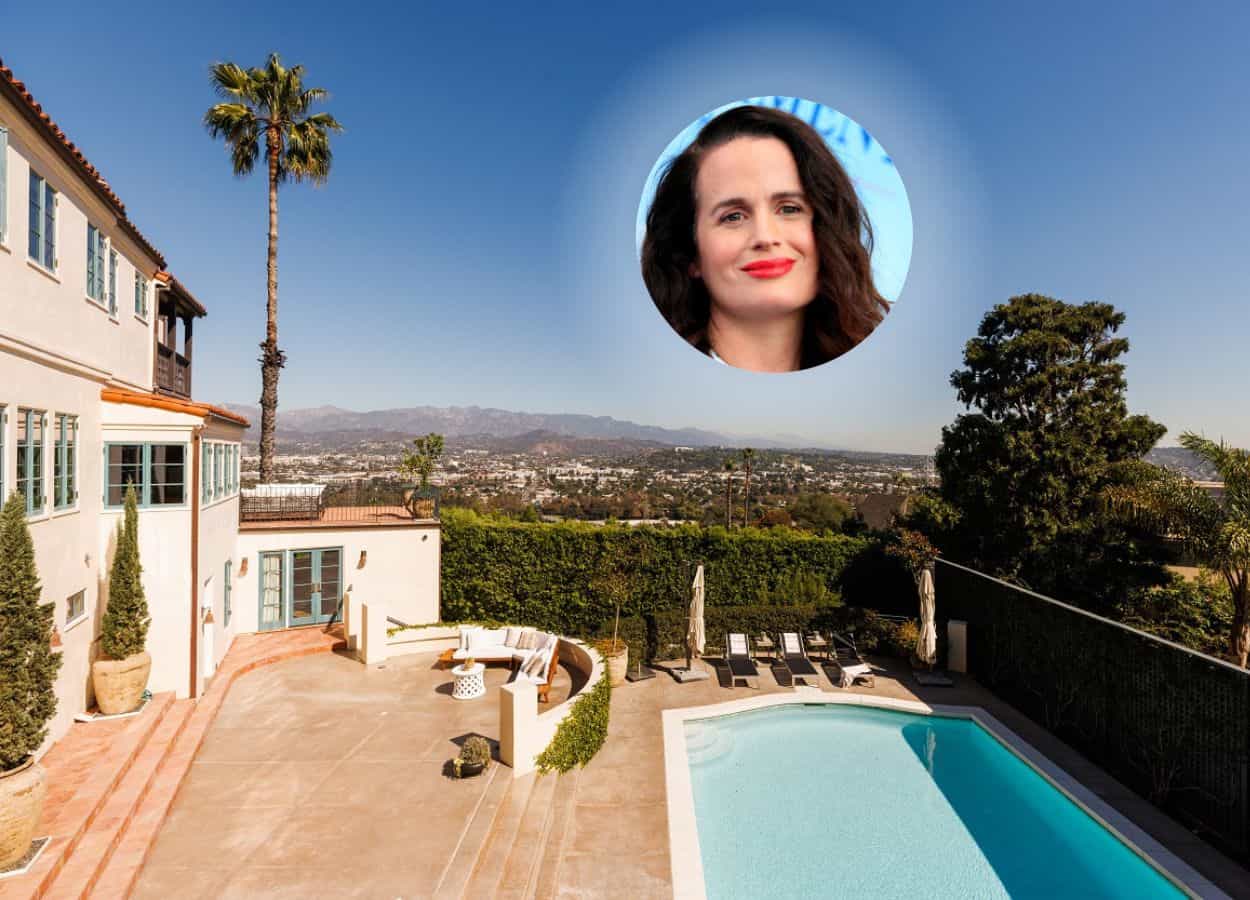 For die-hard fans of the Twilight saga, Elizabeth Reaser — the actress who played Esme Cullen — is inextricably linked to the sleek, modern, and secluded glass house her character inhabits in the massively successful movie series.

But in reality, Elizabeth Reaser’s home is the exact opposite of her Twilight house, and may even be a better fit for modern-day vampires.

With its distinct old-world charm, dramatic decor, and century-old history, the actress’ house is arguably a far more appropriate abode for well-meaning vampires with deep pockets.

Currently on the market for $5,997,000 (Compass’ Sherri Rogers and Elisa Ritt hold the listing), the property is located in the hillside neighborhood of Los Feliz, a relaxed enclave in the greater Hollywood area of Los Angeles known for drawing both established and up-and-coming creative types.

The fully restored 1920s Spanish has been magically crafted by the award-winning Night Palm design studio led by Tiffany Howell.

It offers 4 bedrooms, 5 full baths, and 1 half-bath across 4,854 square feet of living space, and a more mature take on luxury interiors.

With rich organic textures, muted colors, and stunning designer light fixtures, Elizabeth Reaser’s house is “a unique departure from the ordinary” (per the listing), standing in stark contrast to the many glass-clad million-dollar celebrity homes that hold headlines on the daily.

The home is anchored by a spacious living room with a fireplace that opens to a terrace with dazzling mountain and downtown views.

It has a custom bar with built-in seating and walnut shelving that pairs function with style, adding an extra note of class to the space. Admittedly, it’s easy to imagine members of the Cullen family gathering around for a drink and reminiscing about past adventures next to the bar.

Heading over to the kitchen — which doubles as the great room thanks to its size and layout — we find an endless list of customizations and high-end appliances that are sure to appeal to even the pickiest potential buyers.

Among them: an oak butcher block island, custom cabinetry and paneling, Waterworks copper sinks and fixtures, as well as top-of-the-line Miele/Blue Star appliances. But if those won’t win you over, the breezy outdoor dining terrace and BBQ might just do the trick.

Reaser’s house has a total of four bedrooms, two of which are located on the main floor and fitted with French doors that open to the ultra-private lap pool and cedar hot tub.

Upstairs, we find two more bedrooms, including the primary suite — which comes with his/hers closets and baths, a dreamy salon, and eye-catching views.

SEE ALSO: Zendaya’s House is Fit for a Disney Princess

Outside, a generously sized pool area make it easy to entertain guests while basking in the sunshine and taking in the unobstructed views.

And, according to the listing, the entire property is surrounded with magical terraced gardens and lush landscaping — making it all the more appealing.

Elizabeth Reaser, who rose to stardom with her role as Esme Cullen in the Twilight saga, is a Juilliard-trained film, television, and stage actress.

Her acting skills were first publicly recognized in 2007 when her recurring guest appearance on the television series Grey’s Anatomy earned her a Primetime Emmy Award nomination for Outstanding Guest Actress in a Drama Series.

Since then, Reaser put her carefully honed acting chops to work in TV series like The Ex-List, The Good Wife, True Detective, The Handmaid’s Tale, and The Haunting of Hill House. She’s also a regular presence on the big screen, appearing in films like Stay, The Family Stone, Sweet Land, Against the Current, Young Adult, and Ouija: Origin of Evil.

But her successful acting career isn’t Elizabeth’s first encounter with fame and fortune. The actress’ stepfather was billionaire and Detroit Pistons owner Bill Davidson; after Davidson passed away in 2009, her mother took ownership of the team. 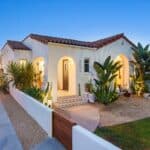 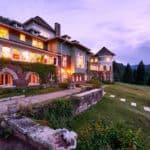