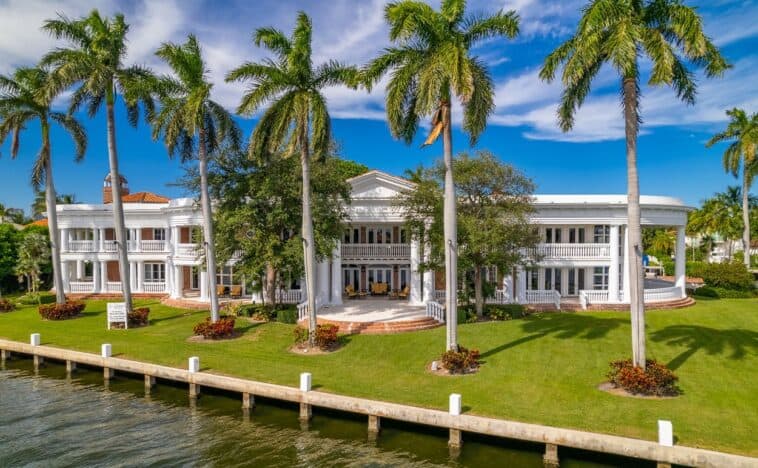 Florida’s own White House — also known as La Maison Blanche — the magnificent estate built by the Galt family that occupies an entire island point of Fort Lauderdale, is now under new ownership.

The property just sold for a whopping $24.5 million, consolidating its position as a trophy estate. Compass’ Tim Elmes of The Elmes Group represented the buyer in the transaction.

While the names of the buyers haven’t been disclosed, we do know they are South Florida powerhouse developers with strong roots in the Northeast.

Which means exciting things lay ahead for the 1936-built estate.

With expansive water frontage, Fort Lauderdale’s White House is a private isle unto itself and can accommodate mega yacht dockage.

It’s anchored by a sprawling 22-room main residence whose rooms all open up to unobstructed water views.

There’s also a guest house on the property (which offers two separate apartments) and an 8-car garage.

Prior to the sale, the waterfront property was owned by Barbara Hutchings who, along with her late husband, Jack, owned a $100 million-a-year manufacturing business producing auto parts for automobile air conditioners for GM. 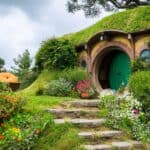 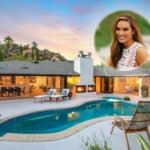