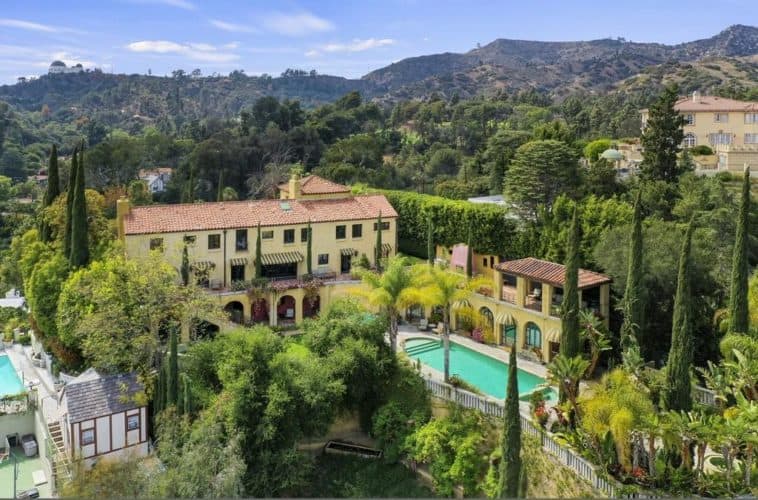 You’d be forgiven for thinking you might find this charming villa in an exotic location somewhere along the Mediterranean. In fact, that’s what Hollywood would lead you to believe.

This $5,775,000 million estate made a memorable appearance on the show Entourage (as the glamorous Italian villa where Jeremy Piven’s character, Ari Gold, and his wife retire to in the series finale).

And while the scenes featured on the HBO show digitally added the Mediterranean sea to complete the look, everything else about this ultra-luxurious home is exactly as pictured.

The Entourage appearance is by no means this estate’s only claim to fame.

The Bachelorette and The Real Housewives of Beverly Hills have also used it as a filming location, and it was featured in quite a few high-profile magazine spreads, with photoshoots for Vogue Magazine’s cover with Victoria Beckham being taken here, as well as Victoria’s Secret photoshoots with model Candace Swanepoel.

If you’re wondering what makes this such a popular setting for dream-inducing photoshoots, we’re here to take you on a quick visual tour.

It sits on a huge flat hilltop lot in the sought-after Los Angeles neighborhood of Los Feliz, offering sprawling views of the Griffith Observatory and the wooded hills on one side, and the downtown skyline on the other.

With a distinct architecture reminiscent of an Old World Tuscan chateau, Villa Sophia takes luxury living to new heights. A turreted formal entry leads to open dining and living rooms with hand made tiles, fireplace, and French doors opening to an extended viewing terrace anchored by a stunning gazebo with built-in seating overlooking the city.

Clocking in at 4,525 square feet of living space, Villa Sophia comes with 4 bedrooms, 4 bathrooms, and an entertainer’s kitchen accented by a built-in breakfast nook and French doors.

Adding to the royal feel of the property, there’s a storybook primary suite with gorgeous updated deluxe blanc bath and an exquisite separate guest unit on the lower level that doubles as an oversized luxurious spa.

Outside, the wonderful views can be taken in from the tiled Roman swimmers pool and the many outdoor sitting areas that seem perfect for entertaining. According to the listing, lower lot trails “meander across the property with gardens, hardscape and fountains.”

Villa Sophia is looking for a new owner to privately enjoy its beauty, elegant interiors, and expansive views. The property recently hit the market with a $5,775,000 price tag, with Nourmand & Associates’ Konstantine Valissarakos, the go-to agent for Hollywood’s industry elite, in charge of finding a buyer.

According to public records, the sumptuous villa hasn’t had a change in ownership in quite some time, with the last recorded sale dating back to 2001. 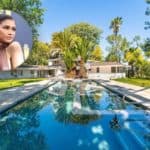 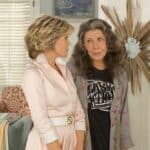