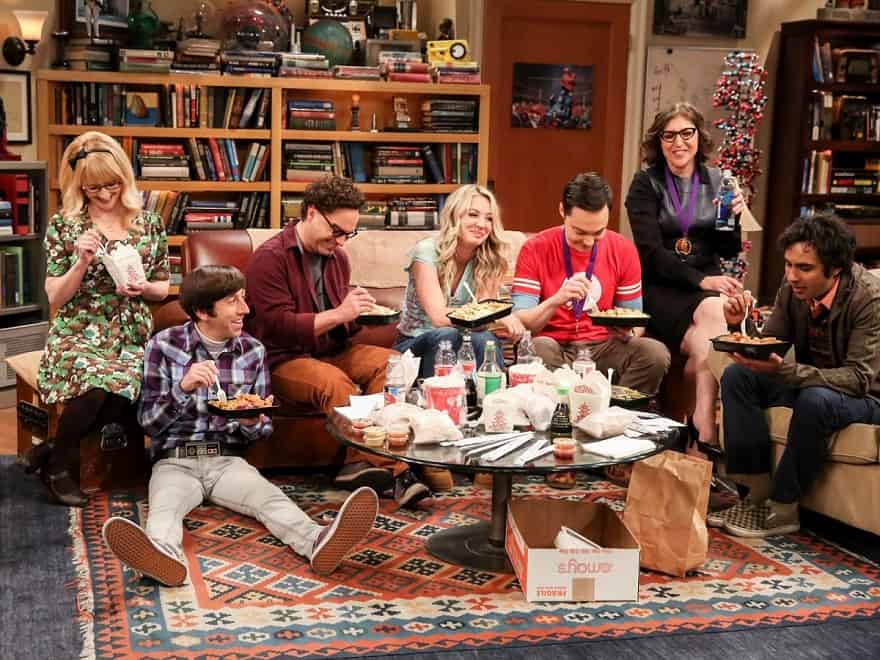 Wouldn’t it be great if we could live comfortably in the biggest, busiest cities in the world with whatever we earn from our regular, underpaid jobs? Many of our favorite TV shows seem to insinuate that’s very much possible, leaving us to question our very existence and the choices we’ve made.

It just seems that some of TV’s most memorable characters can afford so much with their 9 to 5 jobs, without sacrificing too much. For example, Ross Geller lives in a two-bedroom apartment in New York and Philip Banks is happy in a 5-bedroom mansion in Bel Air – so what’s their secret?

Conservatory Blinds 4 Less, a UK company, has gathered some data regarding the realistic average wages of 5 of our favorite on-screen characters and matched them against real-life monthly expenses like rent, food, healthcare, child care, transport and other necessities.

The goal? To find an answer to the question: Could these pop culture icons live so comfortably in the real world? See below for a breakdown — or check out the interactive slideshow for a quick overview:

Homer Simpson is one of our favorite indolent characters. He lives with his wife Marge and his three children — Bart, Lisa and Maggie. Homer works at the Springfield Nuclear Power Plant as a Nuclear Safety Inspector and he is the family’s main provider, as Marge is a stay-at-home mom.

Since we’re using real world averages for all the characters’ earnings, let’s assume that in the real world Homer would earn about $4,299/month.

Now, the median rent price for a 4 bedroom house in Springfield, Oregon was $1,297 per month in 2019, and real estate agents recommend that your rent should cost no more than 1/3rd of your monthly earnings.

Considering other expenses such as utilities, food, healthcare, transport and other necessities, the whole family would need around $5,788.76 per month to make ends meet. So realistically, they would have gone bankrupt in no time — or would have likely downsized to a smaller structure to serve as the Simpson’s house.

A paleontologist by profession, Ross Geller from Friends has a Ph.D. from Columbia University. He’s the kind of guy who’d love to settle, but somehow becomes some sort of divorce champion among his friends that fathers two children with two different women.

Ross is responsible for all his expenses, so according to some recent calculations, living in a two-bedroom apartment at 19 Grove Street and having a pretty cool lifestyle (with incredibly frequent coffee breaks throughout the day), would cost him around $4,931.51 per month.

University Professors earn an average of $3,836.25 per month (after tax). You do the math, but if we’re right, real-life Ross would be unable to afford everything we’re presented with in the show. However, he could continue living in NYC if he’d choose a smaller apartment with a significantly lower rent.

Philip Banks is a main character on The Fresh Prince of Bel-Air – a strict man, yet a kind, loving husband and father. Philip is a federal judge which should normally have an annual income of $68,176 after tax, or $5,681 per month.

Considering that he lives with his family in a 5 bedroom mansion in Bel Air, their overall expenses should reach a monthly total of $10,696.

Banks would obviously need to double his income in order to afford such a lifestyle. While the family is likely to have some money saved up, without any lifestyle changes, the Banks would not be able to live in their gorgeous mansion for too long.

Dr. Sheldon Lee Cooper from The Big Bang Theory is a Caltech theoretical physicist, an unsung genius who started college at the age of 11, and received his first Ph.D. at the age of 16. Despite the fact that he has countless annoying habits, Sheldon still managed to get under our skin.

As a theoretical physicist in the real world, Sheldon would earn an average wage of or $7,225.50 per month.

Since the monthly costs of living in a 2 bedroom, 1 bathroom apartment in Pasadena would reach an average of $4,882.29 (including bills and other necessities), Sheldon is more than capable of affording his lifestyle.

Not to mention than he also has a roommate for the biggest part of the show, so that should definitely help him put some money in the bank for darker times. We’re finally facing a realistic approach here (though I would love to see what the study would say of Penny’s entire living situation).

Walter Hartwell White Sr., also known as Heisenberg, is the main character in Breaking Bad. The former chemist drastically changed his life after being diagnosed with Stage 3A inoperable lung cancer. In order to afford treatments and provide for his family in the event of his passing, Walter starts cooking crystal meth.

In this particular case, we can only assume the amount of money Walter gets for meth cooking – a lot! It is crystal clear that he can afford just about anything his heart desires. But with a bunch of people wanting him dead or in jail, paying rent is Walter’s last concern.

The next time you see a character living “the good life”, try to consider things from a more realistic point of view. Living in the middle of a big city and having a cool lifestyle requires a serious monthly income, and sometimes a movie is just a movie.

Also, please don’t consider getting into the meth business – this kind of stuff never ends well.

Is It Real? Charlie’s Beach House in ‘Two and a Half Men’
Tracking Down Barney Stinson’s Apartment from HIMYM? Challenge Accepted!
Daniel LaRusso’s House on Cobra Kai: A Real-Life Tuscan-Style Villa
Decoding the Mystery of Captain Raymond Holt’s House in Brooklyn Nine Nine 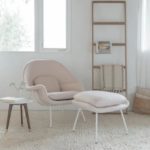 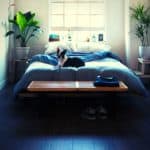