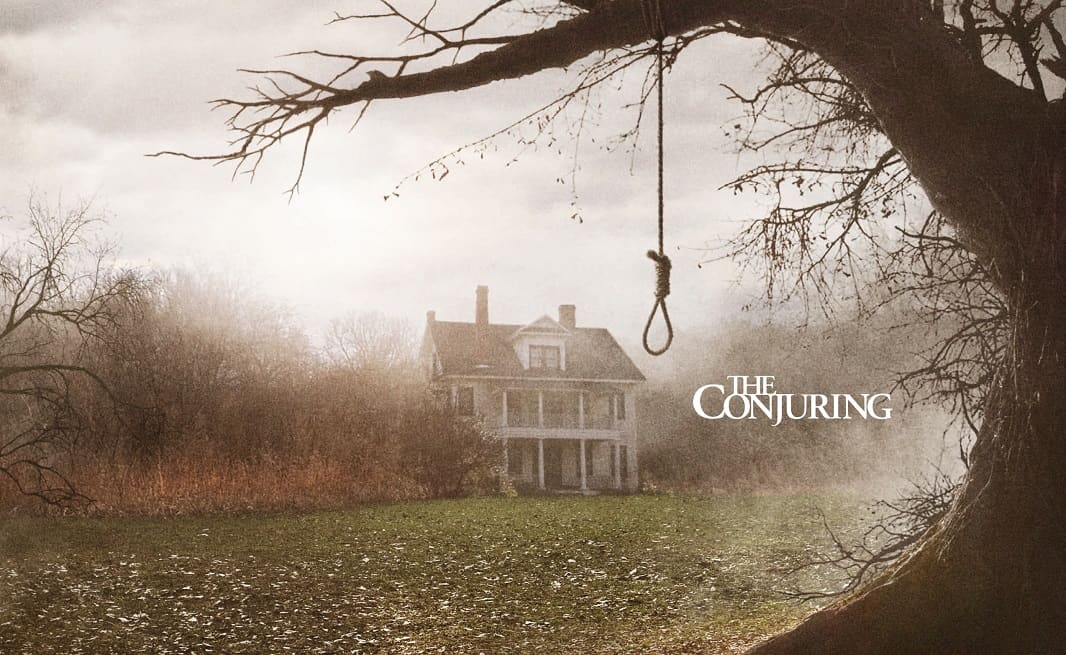 When Cory and Jennifer Heinzen bought the notorious Rhode Island house that inspired the horror movie ‘The Conjuring,’ they knew exactly what they were getting into.

They’d always been fascinated with the supernatural, and they knew the sordid history of their new home when they moved in during the summer of 2019.

So, the couple wasn’t exactly surprised when strange things started happening around the house.

The couple purchased the home at 1736 Rhode Island in Harrisville in June 2019, around the same time that ‘The Conjuring 3’ entered production. Coincidence? We think not.

However, it was the news that the Heinzens planned to open their home to public tours that got everyone’s attention at the time.

For horror movie buffs like ourselves, the chance to set foot in a reportedly haunted house that inspired a really good series of movies was seriously appealing.

For a short while, the couple got to enjoy the four bedrooms and four fireplaces by themselves — well, that’s if you don’t count all the ghosts. But their enjoyment was short-lived. The couple reported strange things happening at the house, like doors opening and closing on their own, weird voices, random knocking and electronic voice phenomena.

In their generousness, the Hienzens thought to share the strange happenings with Conjuring fans, by opening the house to the public. Boston Globe reporter Amanda Milkovits had a sleepover with her sister at the house in October 2020, and she summed up the experience in one straightforward sentence: “I’m glad it was just one night.”

The Discovery Channel hosted a two-hour Halloween special in 2019 as part of Travel Channel’s ‘Ghostober’ event. The lead paranormal investigator, Zak Bagans, told People Magazine that the house made him sick, and he only recovered from the experience three weeks later.

Clearly, this house is not for the faint of heart, so it’s best to stick to admiring it from afar for now.A new documentary dubbed Devil’s Road: The True Story of Ed and Lorraine Warren premiered in September 2020, featuring interviews and archive footage of the real-life investigators who inspired The Conjuring. That might keep you occupied for a bit until the next movie comes out in 2021.

Those of you who’ve watched the Conjuring series already know that the house in the movies is not the actual house in Harrisville.

The Rhode Island home now owned by the Heinzens served as the inspiration for the movies, which were based on events that took place here during the 1970s.

The eight-and-a-half-acre property was built in 1736 and has had many names over the years, including the Dexter Richardson House, the Old Arnold Estate, and Old Brook Farm. Nowadays, we just call it the Conjuring house.

Back in the 1970s, the creepy looking house was owned by Carolyn and Roger Perron, who lived there until 1981 with their five daughters.

The family experienced all kinds of weird, inexplicable things while they lived in the house, and they eventually moved out in the early 1980s.

While living in the house, Carolyn allegedly became possessed by a supernatural spirit, which prompted the involvement of Ed and Lorraine Warren, renowned paranormal investigators at the time.

The filmmakers of the first Conjuring movie actually consulted with Lorraine Warren several times during production, to ensure that they had all the details down to a tee.

The first movie premiered in 2013 and was widely acclaimed for its top-notch acting by Vera Farmiga, Patrick Wilson and Lili Taylor, and its eerie atmosphere.

The movie did not, however, get a good review from the house’s owners at the time, Norma Sutcliffe and Gerald Helfrich.

They actually sued the filmmakers because the movie prompted fans to constantly vandalize their property.

Despite the backlash from the former house owners, The Conjuring became a fan favorite – we might go as far to say it’s become a cult classic.

The success of the movie led to a sequel; The Conjuring 2 was released in 2016, with Farmiga and Wilson making a comeback.

The Conjuring journey is far from over.

There have been several spin-offs inspired by characters and villains in the Conjuring universe, including The Nun and the Annabelle series.

But more importantly, a third Conjuring movie is already in the works, scheduled for release in June 2021.

The third instalment in the series, The Conjuring: The Devil Made Me Do It, will focus on the 1981 trial of Arne Cheyenne Johnson, the first court case in the U.S. where the defense sought innocence based on the claim of demonic possession.

The case became known as the ‘devil made me do it’ case, which inspired the title of the movie.

The Conjuring 3 was initially scheduled for release in the fall of 2020, but it was pushed to 2021 because of the coronavirus pandemic.

Fingers crossed that the release date doesn’t change again and we get to see our favorite ghost-hunting couple in action again soon!

Is it Real? The Mansion in ‘American Horror Story: Murder House’
The Creepy Mansion in ‘The Haunting of Hill House’
The Mysterious Allure of Stephen King’s House, the Beating Heart of Bangor, Maine
Behind the Evil Eyes: The (Real) Story of the Amityville House 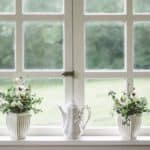 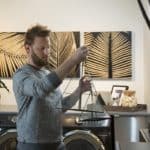