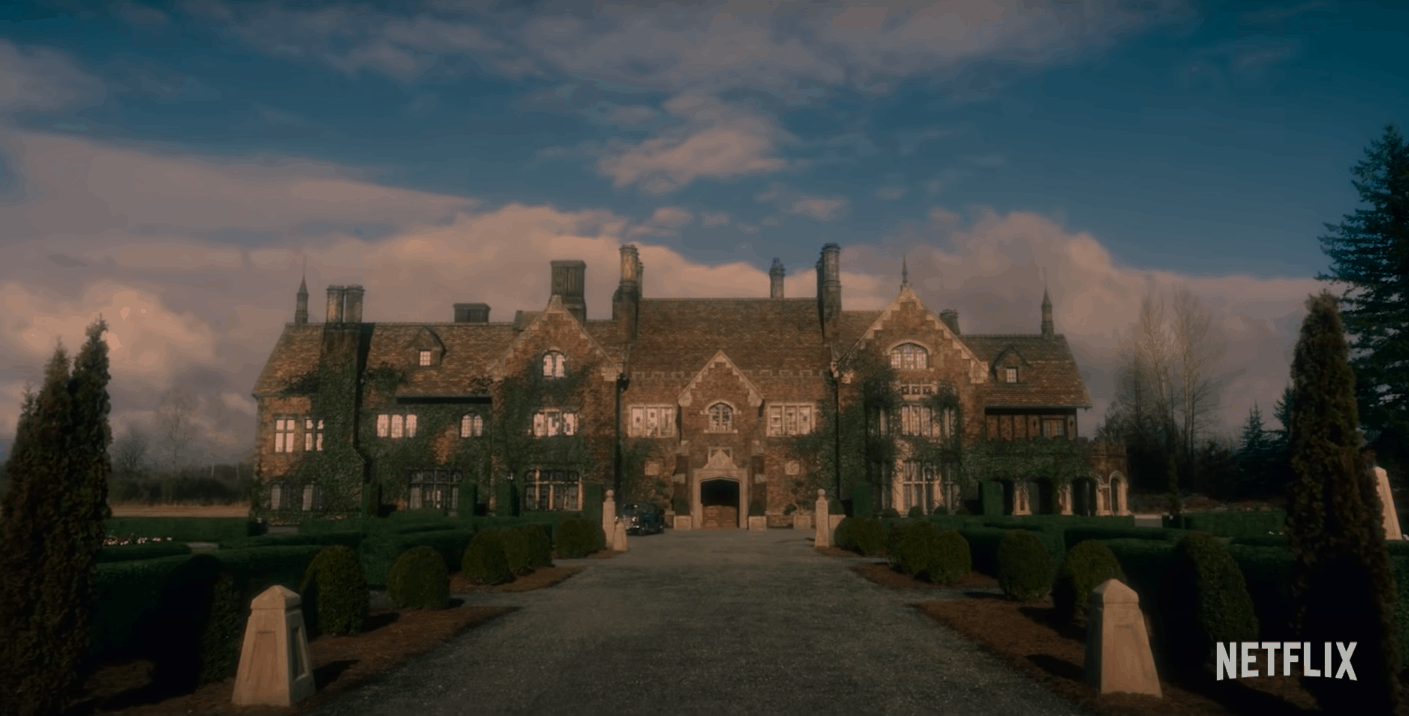 For many of us, fall is equivalent to horror movie season. At the first strike of September, we start devising lists of movies to (re)watch curled up under a soft blanket, hot cocoa in hand.

For horror and mystery aficionados, fall is the most wonderful time of year, for many reasons, one of them being that horror movies and shows are usually launched during this spooky season.

This year, the need to immerse ourselves into a story that’s darker than our own reality is all the more intense — dare we say, desperate.

So, it’s no surprise that we’re anxiously looking forward to the so-called sequel to The Haunting of Hill House, The Haunting of Bly Manor, coming to Netflix on October 9th.

If you haven’t seen The Haunting of Hill House, stop reading this right now, take a day off, and schedule a binge-watching session.

The one-season series caught our attention and raised the hairs on our backs in 2018, and the second season is reportedly going to be much, much scarier than the first. That’s nothing but delightful news for horror movie fans, and even better news for haunted house believers.

The Haunting of Hill House, directed by Mike Flanagan, was loosely based on Shirley Jackson’s classic 1959 novel. It featured an ensemble cast and revolved around events that took place at the creepy Hill House in 1992, and their aftermath.

It’s a clever twist on the classic haunted mansion concept, with a narrative that goes back and forth in time and lets us get to know the characters better.

The Haunting of Bly Manor is also based on a classic ghost novel, namely Henry James’ The Turn of the Screw. James is regarded as one of the greatest writers of all time, and mystery fans are all too familiar with his work — or they should be.

The Haunting of Bly Manor: the plot

What gives away at least part of the plot is obviously the title of the second season: Bly Manor is the name of the mansion where the action in The Turn of the Screw takes place.

If you haven’t read the novel, take a break from reading this, go read the book, and come back. It’s a rather short novel so go on, we’ll wait.

The plot of the novel goes like this: a governess arrives at Bly Manor to take care of two children after the death of their parents. The governess becomes convinced that the house is haunted, and that she’s not the only one to have seen ghosts roaming around — the children have seen them, too.

What Henry James manages to brilliantly recreate is the feeling of uncertainty and doubt. Even at the end, we’re not sure that the ghosts are real, that the children are honest, or that the weird happenings aren’t all in the mind of the leading character.

That’s a plot line that we can expect to find in Mike Flanagan’s new series.

However, the series will only loosely follow the plot of the novel, and the action will be intermingled with themes and concepts found in other Henry James writings, including The Jolly Corner and The Romance of Certain Old Clothes.

Basically, the series will be an homage to Henry James’ ghost stories, which is enough reason to get excited for the October 9 release date.

New characters, a familiar cast, and a new haunted mansion

There are other reasons to get excited about The Haunting of Bly Manor. We’ll have the pleasure of reuniting with some of the phenomenal actors in the first season, including You’s Victoria Pedretti (Nellie), Oliver-Jackson Cohen (Luke), Henry Thomas (Hugh), Kate Siegel (Theo), Amelia Eve (Jamie), and Catherine Parker (Poppy Hill).

Another reason to get pumped up about the new season is that we’ll have a new house as one of the main characters, but a very different one from Hill House.

The first season presented a gothic, dark and menacing house that instilled fear in those who stepped past its threshold. Just by looking at Hill House, you could tell there was something not quite right about it.

By comparison, Bly Manor, as described in Henry James’ novel, appears to be a “great, good place,” sunny and welcoming and warm. There’s nothing about it that would make you think that it’s haunted or evil – which of course, makes it even creepier.

The Haunting of Bly Manor will be available for binge-watching on October 9th, so you still have some time to watch – or rewatch – Hill House, and spend a few nights reading a few Henry James ghost stories. In the meantime, you can check out the official trailer below.

The Real Conjuring House Sells for Over $1.5 Million Despite its Sordid History
Is It Real? The Creepy House in Stephen King’s ‘It’
Menabilly, the Real-Life Inspiration for the Manderley House in ‘Rebecca’
The Haunting of Thornewood Castle – Where Stephen King Filmed the Rose Red Miniseries 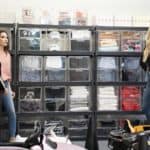 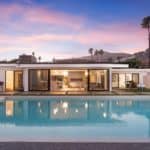