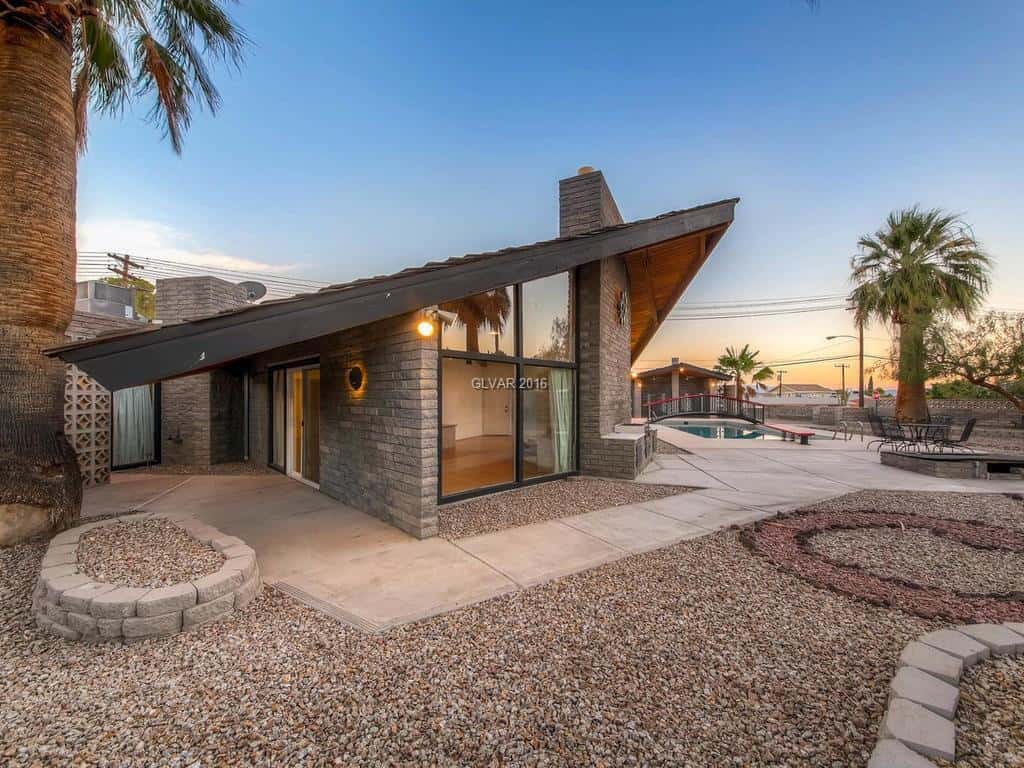 Amid million dollar homes and posh celebrity cribs, every now and then we stumble upon a true gem that (surprisingly) comes with a six figure price tag attached to it.

Every other week, a new home joins our ‘Fancy Pants Homes under $1 million’ club. But few quite like this one.

Southeast of Las Vegas stands the town of Boulder City. The former federal company town, whose roots only go back to the 1930s — when it was established to house the Hoover Dam workers — is home to approximately 15,000 people; and a rare Frank Lloyd Wright house guaranteed to take your breath away.

The 3-bed, 3-bath home, built based on an original Frank Lloyd Wright concept and completed by one of his students, Harry Thompson, spans over 2,100 square feet and two stories. 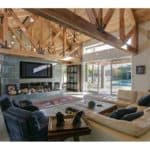 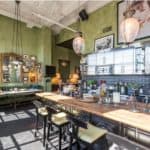