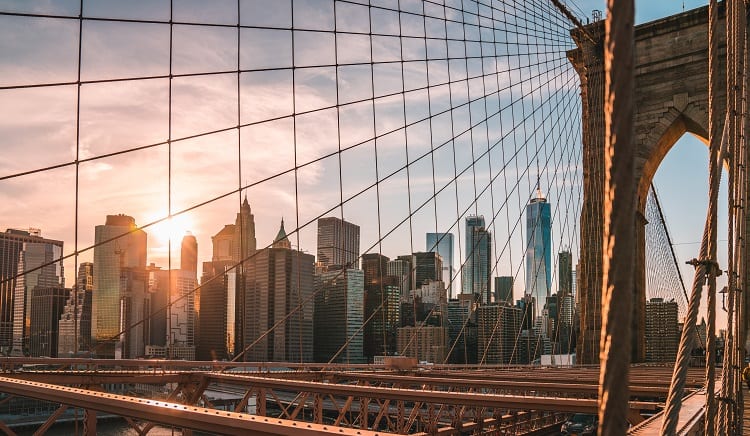 Mid-March brought about a lot of uncertainty and change, with the real estate sector seemingly coming to a halt as buyers became increasingly weary of the times ahead.

Among the first signs we saw was a significant drop in people’s interest in looking up properties online, with listings websites seeing a sharp decline in traffic across the board.

In fact, in some parts of the country, traffic to online listings has been experiencing declines as early as February, particularly in areas where COVID-19 cases were reported earlier.

But that might not last long, if recent indicators are to be believed. Real estate giant Zillow is already reporting an uptick in online interest for the second half of April, with overall visits to for-sale homes rebounding to levels — perhaps surprisingly — that are actually slightly higher than a year ago.

Following the official announcement on March 11, when the World Health Organization categorized the outbreak as a global pandemic, and the onslaught of cancellations and restrictions immediately after, online traffic to Zillow’s for-sale listings dropped by almost a fifth — compared to the same week, a year prior.

Naturally, the New York metro area saw the sharpest declines; traffic fell more than 30% for the 7-day period ending March 22, and remained down about 24% in the first week of April. The most recent available data shows New York listing activity is still down, but only by about 8%.

Boston, MA, another hard-hit area in terms of the outbreak, also saw a significant decline in interest for for sale listings, with 20% less traffic by the week ending March 20 and remained below that depressed level through April 8, when it began to recover toward normal levels.

According to the Zillow report, while traffic to listings in some markets still remains down from a year ago, the national total has rebounded significantly, up 13% year-over-year for the week ending April 13.

In fact, in 30 of the 35 largest metro areas, web traffic to for-sale listings was up year-over-year during the second week of April. Of those large markets, only the Pittsburgh, Detroit, Philadelphia, Boston, and New York City metro areas continue to show depressed traffic.

It’s hard to pinpoint the exact reason behind the recent spikes in traffic; optimistic buyers may be hoping to get an early jump as soon as restrictions are lifted, or the online behavior might stem from aspirational viewers stuck at home, displeased with their current living situation, and researching alternatives or seeking an escape through real estate.

Early data on home sales show significant drops in mortgage purchase applications in March, so one simple explanation could be that many of the home shoppers who would have bought in March are still on the sidelines, keeping tabs on the market alongside everyone who began eyeing Zillow listings in April.

Regardless, it’s good to see online interest rebound, and hoping the uptick will soon be reflected in the number of sales as well.

Stephen Colbert’s House in New Jersey is the New Set of The Late Show
Is It Real? The Creepy House in Stephen King’s ‘It’
Celebrities with homes in the Hamptons
Haight-Ashbury neighborhood in San Francisco 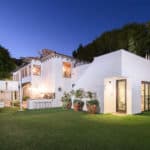 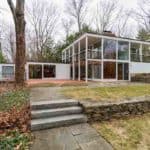