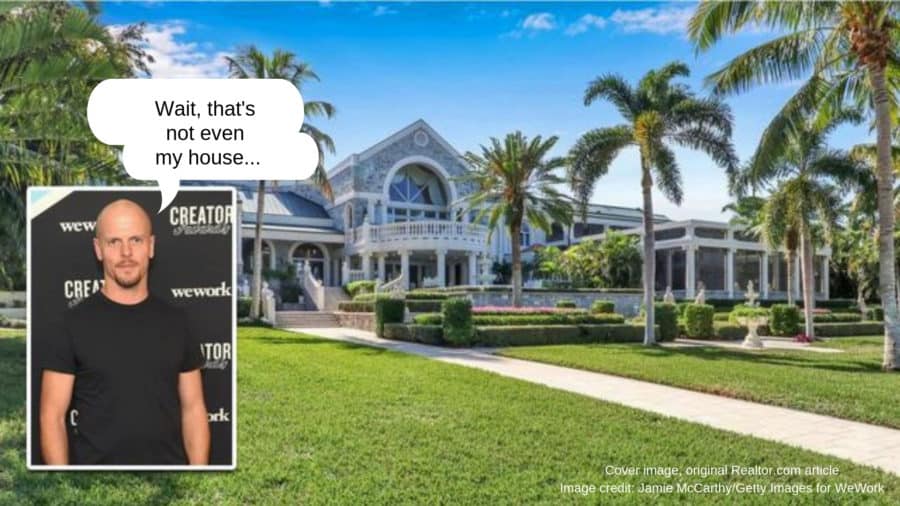 Time for a little weekend fun.

Here’s the story: Realtor.com published an article on January 17 titled “Self-Help Guru Tim Ferriss Is Tired of Waiting for a Buyer, Puts Florida Home Up for Auction” (don’t bother looking it up, the article has since been taken down.)

In it, Realtor.com reported that productivity maven Timothy Ferriss — podcaster, entrepreneur, and best-selling author of “The 4-Hour Workweek” — got tired of waiting for a buyer to snap up his palatial Florida home and decided to put it up for auction.

The article — syndicated to news outlets with millions of readers, including SF Gate — reported that Tim Ferriss’ decision was driven by the fact that the property had been on and off the market since 2011, with asking prices gradually dropping over the years from $12.9 million to the current $7.2 million asking.

Now, here’s where the fun part kicks in: apparently, Tim Ferriss has never owned any property in Florida.

Alerted by his book agent, who read the article in SF Gate and sent it to Ferriss (apparently mocking him for his interior design choices — scroll down to see why), Ferriss took it to Twitter to clarify the whole ordeal:

The best part about this article is that I’ve never owned anything in FL: “Self-Help Guru Tim Ferriss Is Tired of Waiting for a Buyer, Puts Florida Home Up for Auction” https://t.co/1rCo453Ewn My book agent texted me with “You have terrible taste in home decor.” pic.twitter.com/cOTaxydHQZ

With no harm done, Realtor.com was quick to take down the post, and all syndicated versions soon followed. And while we don’t know what made the Realtor.com editorial staff think this particular property belonged to Tim Ferriss, his Twitter followers were quick to point out that it looks nothing like one would imagine Tim Ferriss’ house — and more like one would picture Tony Montana’s house. See for yourselves: 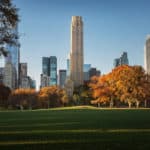 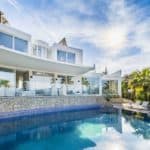