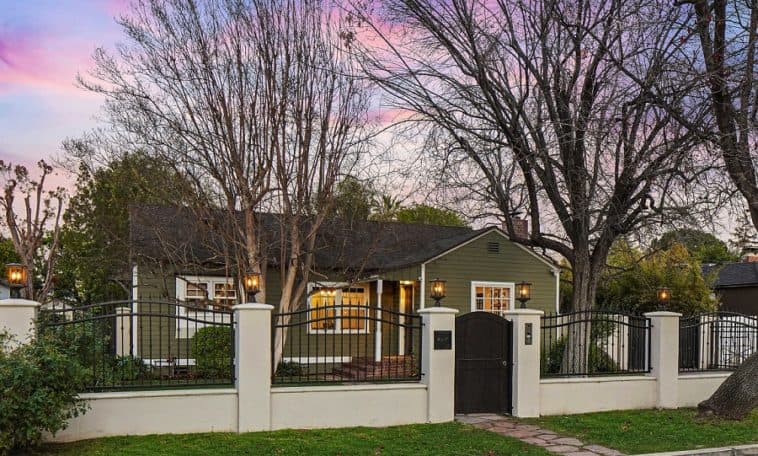 If you miss NBC’s long-running sitcom, The Office, and the hilarious misadventures of the show’s quirky characters, know that a piece of the screen version of Scranton, PA is up for grabs.

However, like most of the show’s filming locations, Toby’s house is a far, far drive from the Scranton branch. Its real-life counterpart is set in Sherman Oaks, a neighborhood in the San Fernando Valley region of Los Angeles, CA.

But since Toby (Paul Lieberstein) is Michael’s nemesis, instead of delivering the award, Michael yells out “Hey Toby, you suck!” and eggs his house.

And if you got distracted by Michael’s shenanigans and didn’t get a good look, here’s your chance to get the full scoop on Toby Flenderson’s house.

There’s also an upgraded kitchen that has been fitted with high-end stainless steel appliances and custom cabinetry.

Outside, you’re unlikely to find any traces of the egging the house got from Michael Scott. You will, however, find a lovely backyard with a beautiful pergola and tons of space for entertaining guests (or for adding a pool).

The property is listed with Farah Levi and Jessica Michalov of The Agency.

The real-life homes from Modern Family

Charlie’s Beach House in ‘Two and a Half Men’ 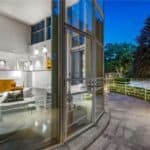 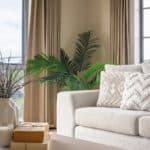