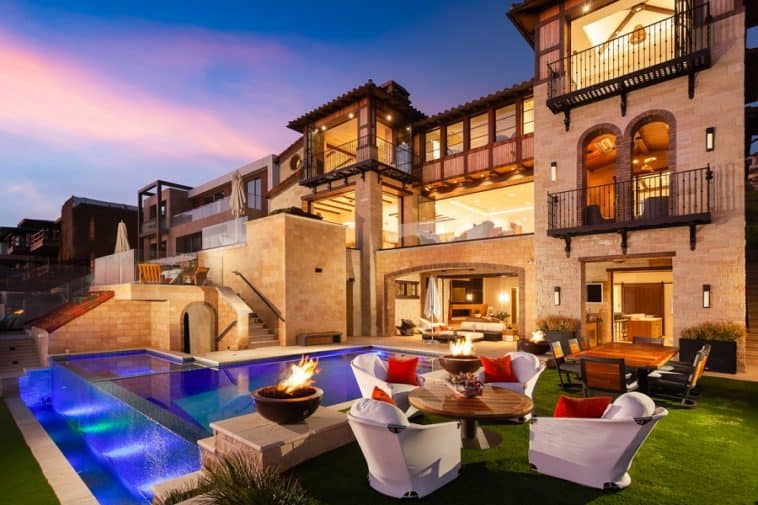 A 6-bedroom home that faces one the most beautiful coastal shorelines in all of California recently sold for a whopping $21,250,000.

The property sits in an ultra-exclusive enclave — The Strands at Headlands — whose custom oceanfront homes are typically priced between $15 and $25 million dollars.

Though it’s worth noting that the closing price is impressive even by The Strand standards, the deal marks the 3rd highest sale ever for the upscale community located in Dana Point — an idyllic city in southern Orange County, California.

In fact, the hefty sale price also made it the fourth-highest sale for a residential property (so far this year) in all of Orange County.

Credit for the sale goes to Arlen Raubach of Compass, who represented the property.

Now, if you’re wondering what a $21+ million mansion looks like, we’re here to take you on a visual tour.

Clocking in at 8,823 square feet, the three-level home was built in 2018 and already underwent a series of upgrades since then, according to the listing.

It packs 6 ensuite bedrooms including a separate guest villa and bunk room, 7 full and 2 half baths, a 5-car garage, a 10-seat theater, and an Architectural Digest-worthy kitchen with a hidden butler kitchen behind.

The main-level great room opens to a view deck and shares a 2-sided fireplace with an office/library.

An elevator leads to the lower level, where there’s an entertainment room with wine walls and a pub-style wet bar that flows to a resort backyard with an infinity pool, spa, a built-in BBQ, varying seating levels, and access to the beach below. 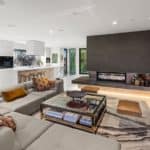 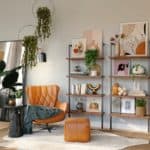