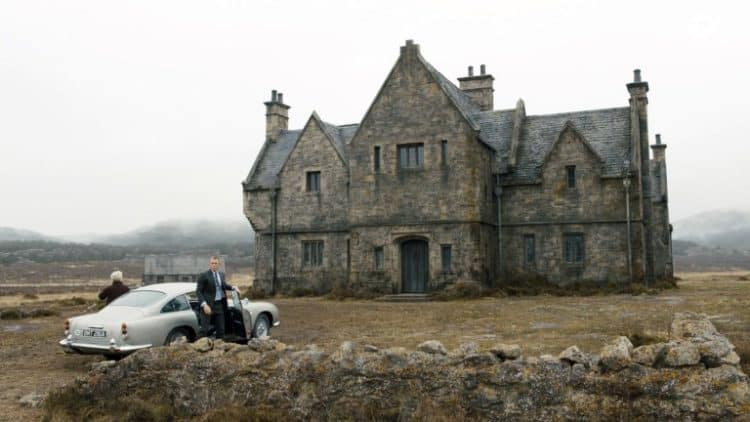 Skyfall, the childhood home of James Bond, did more than just give a catchy title — and provide a nice explosion site — for the 23rd movie in the James Bond series.

It put James Bond’s story into context and gave us a glimpse into how 007 was born (both literally and figuratively), serving as a backdrop for the closest thing we’ll ever see as an origins story for the iconic character.

Said to be located in the barren rural lands of Glen Coe, Scotland, Skyfall is the Bond family estate in the Scottish Highlands.

Left in a state of disrepair, with only the faithful gamekeeper Kincade left to look over the estate, Skyfall is by no means dear to James Bond’s heart, something that the spy doesn’t try too hard to hide.

And Skyfall serves its purpose right, attracting both Silva and his small army in its booby-trapped grounds, for a memorable confrontation that ends is Silva’s death — and the utter destruction of the property, as the Skyfall home explodes and is left to burn to the ground at the end of the movie, with James Bond’s words echoing his utter lack of interest in preserving the old Bond family home, saying: “I always hated this place.” 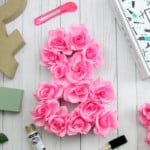 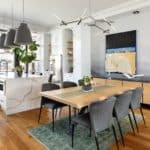