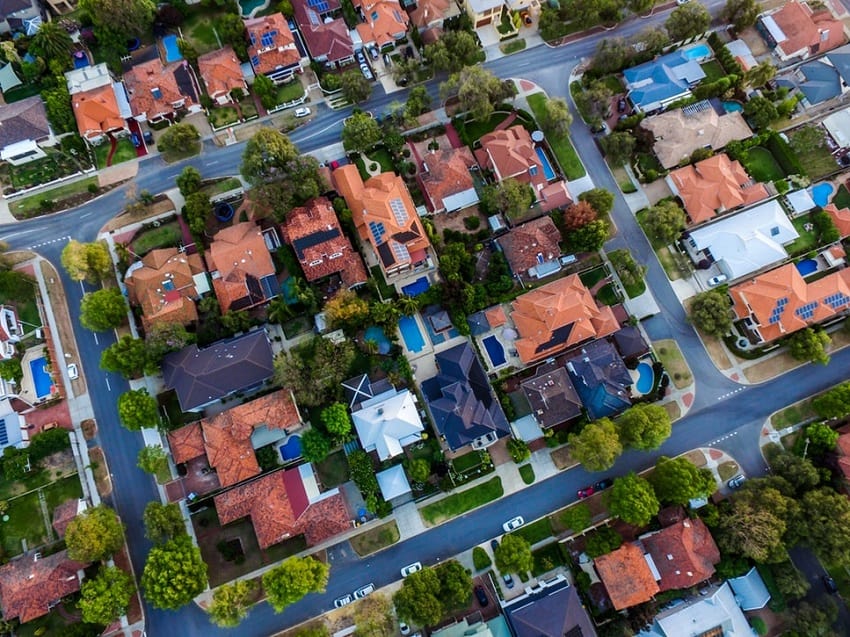 Let’s start at the beginning: What is an HOA and why do communities have them?

According to Investopedia, “a homeowners association (HOA) is an organization in a subdivision, planned community or condominium that makes and enforces rules for the properties within its jurisdiction. Those who purchase property within an HOA’s jurisdiction automatically become members and are required to pay dues, known as HOA fees. Some associations can be very restrictive about what members can do with their properties.”

An HOA is typically established to make and enforce rules regarding the properties within the jurisdiction. And while they play an essential role in maintaining a community’s guidelines, HOAs can, at times, feel overbearing because of the many guidelines and restrictions they put in place.

And since many people wonder what makes living in a neighborhood with an HOA such a pain, we thought we’d share some of the crazy HOA stories people have posted on Quora — and let you decide whether living in a community with an HOA is the best option for you.

“You do give up certain freedoms regarding maintenance of your home and property, as well as having to adhere to certain standards of conduct. For the most part, these rules are for the good of all and serve to enhance the quality of life in the community and help to maintain property values.

However, it all depends on the individuals who run the HOA. Unfortunately, these organizations are often controlled by retired people with a lot of time on their hands who delight in enforcing mindless rules.

I had several negative experiences with these organizations. The first two were in the Pittsburgh area.”

“My home’s driveway was lined by wooden beams embedded in the ground. I had only lived there for about a year, and these timbers were rotting. I received a letter from the HOA telling me that these timbers must be removed or replaced in two weeks or I would be fined. Two weeks seemed pretty unreasonable for a considerable amount of work. These timbers were really only visible to someone actually on my property, so they weren’t a community eyesore. They had to have been rotting for quite some time, yet the former owners were not asked to replace them. I did agree that the work needed to be done, but two weeks was an unreasonable time frame. I asked for and received an extension to six months.”

“My next incident was when I was having some trees pruned. There was a cherry tree planted very close to the house. When the worker was about to prune it, he discovered that the tree was basically hollow and infested with carpenter ants. I had actually noticed the occasional ant in my house. The tree was dying. Rather than pruning, I had it removed. The HOA was upset because I had the tree removed without permission. They tried to fine me $100. Apparently, I should have sent my worker home and then requested permission to remove a dying tree from my property, one that was leading to carpenter ants entering and potentially damaging my home. I sent them a rather nasty letter telling them that I would not pay a fine when the need to remove the tree was obvious. I didn’t need permission to get it pruned, and I only had it taken down because it was diseased. Obviously, permission would have been granted to remove a tree in this condition. They backed off the fine.”

“I’ve since moved to Hilton Head, SC, where most homes are in gated communities with HOAs. I had an recent run-in with them. On the side of my home, there was a propane tank. It had been there at least ten years prior to my buying the house. It was concealed behind some hedges. Someone from the HOA saw this and I was sent a letter informing me that, according to the rules, the tank must be enclosed in a service yard or have some sort of structure around it. Having it behind hedges was not acceptable.

The former owner who installed this tank, who still lives in the community, was once the head of the HOA. No action was ever taken against him. I am the third person to purchase this house since the tank was originally installed. None of the prior owners were fined. The HOA allowed the house to be put up for sale three different times while it was out of compliance with the community rules. Then out of the blue, they decided to fine me for a tank that had been in place for at least nine years and three owners before I ever owned the house.

I tried to protest, as the tank is not at all visible from the road (one of their stated reasons for this rule in the first place), but I was basically told that regardless of its history (and their failure to enforce the rules before), it was my tank now and I had to move it. So I had to pay nearly $300 for the propane company (which actually owns the tank) to move the tank into a service yard.“

Her thoughts on why you should never move in a neighborhood governed by an HOA?

“Because they control everything!

The height of your lawn, the color of your siding, how many cars in your driveway, what plants are grown out front, if you can have a fence, how high the fence is, what color of the fence…. I can go on and on and on. You have limited control of your own property, and you pay dues…. Yea!!”

The cars in the driveway

“My sister and her husband moved to a community with a HOA, she moved 200 miles away from us. Naturally, myself and my parents helped her move.

We decided to spend the night there, my they had a long driveway. It was meant for cars and boats because the community was near the water. So we pulled our 4 cars into the driveway. The last car had about 12 feet extra before reaching the sidewalk.

We were unloading her belongings when the local community police department showed up, they wanted to speak to my sister.

Apparently she broke an ordnance because more than 3 cars were in her driveway, we didn’t get the stuff out the car first…. It was a fine, our first 15 minutes at the property.”

“Another time (same place) my nephew left his bike on the front porch, the same people show up to fine my sister for the bike… Yes a 6 year old’s bike barely visible on a porch was fine worthy.”

The length of the grass

“Grass, in Maryland it is hot and humid and the grass grows so fast, neglect your yard for a week and the grass is knee high. My sister’s husband cut the grass, almost weekly. They would routinely (every week) go on to the property with a ruler and check the grass height.

They were just over a bit and they came on to their property and cut the grass for them, fined them and charged them for the cut.”

#3 Ted and his A/C-less summer

“One spring, found my A/C quit working at my townhouse. The compressor was located off a mini deck built one floor up specially constructed to hold the compressor. Problem is, I had to have it replaced. Another problem, they didn’t make SEER 10 anymore and had to get SEER 13. SEER 13 units are bigger, heavier and wouldn’t fit on the mini deck. I had a structural engineer check it out, would cost me about $13k to have that deck made bigger (long story). Alternative was to move the compressor to the front of my unit.

HOA made me contact three neighbors and have them sign off on my architectural mod. Then they took all summer to approve the job.

I found the problem in spring, immediately complied by getting the neighbors signatures, and I didn’t have A/C until the job was approved in August.“

“Oh, and as a stop gap measure, I bought a window unit to get me by the summer months until they allowed me to install the new unit. It took the edge off, kept it from getting over 90°F inside.

Took about a week before I got a nasty gram telling me to remove the window unit (against the rules) or get a hefty fine. So, I put it in the window where it shared space by the broken a/c compressor (in other words, hard to see). Got a nasty gram within two days threatening a fine.“

“Another story – my next door neighbor bought his place with his front stoop painted grey. He didn’t paint it; the prior home owner did. He gets a nasty gram saying painted stoops are against the rules. It’s gray paint, I didn’t even notice it was painted until it was pointed out. Neighbor fought it at the next meeting. Had pictures of other painted stoops throughout the community (a few others did exist). He made sure he also captured unit numbers. It was noted during the meeting that one of the painted stoops happened to be the porch of the HOA president. They dropped the complaint against him.”

Now, we’re not saying that all HOAs are bad. Nor are we encouraging anyone to move to a neighborhood governed by one. But since knowledge is key when making a life-changing decision like buying a home, we thought these stories will give you a better understanding of some of the challenges you might face when moving to a neighborhood with an HOA.

Have any stories you’d like to share? Maybe some stories of how your HOA is doing a great job for your neighborhood? Drop us a line at hello@fancypantshomes.com

Can You Sell a House and Buy Another at the Same Time? We Explore Your Options
How Much Do Modern Prefab Homes Cost?
A Step-by-Step Guide to Buying a Property for Airbnb
How Much Money Do You Actually Need To Invest In Real Estate? 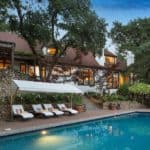