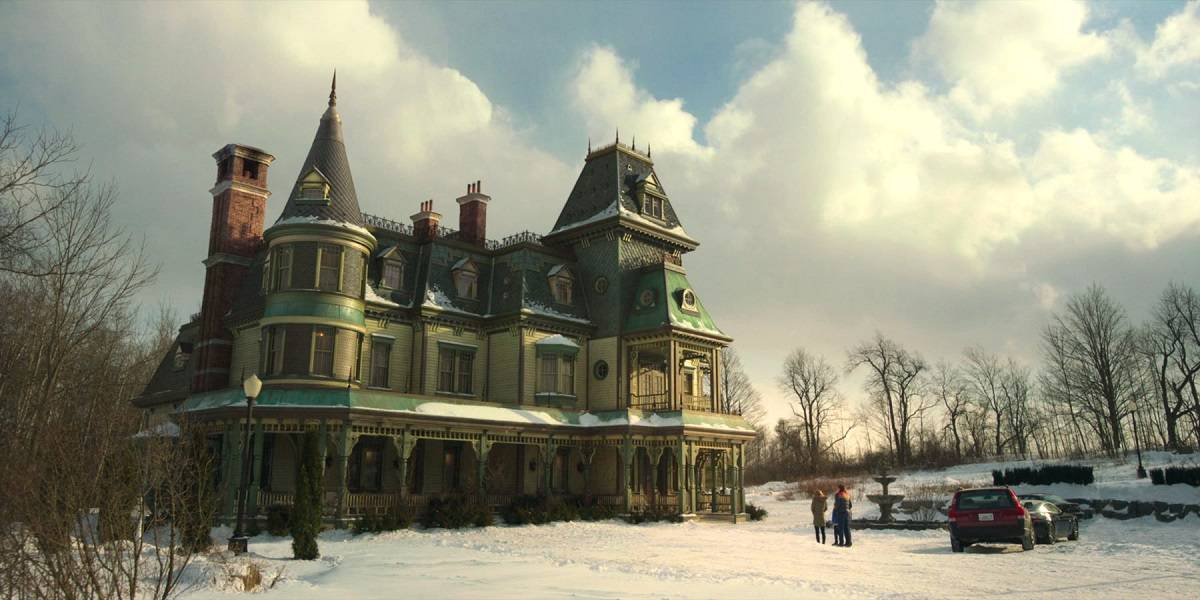 When we saw that Netflix had released a show based on the popular comic book series Locke & Key, named after a mighty powerful home with magical keys that give its residents superpowers, we just had to look it up.

The show revolves around “three siblings who, after the gruesome murder of their father, move to their ancestral home in Massachusetts only to find the house has magical keys that give them a vast array of powers and abilities. Little do they know, a devious demon also wants the keys, and will stop at nothing to attain them.”

That sounds like it would make for some fiendishly fun and sufficiently spooky time. *adding series to watchlist.

And since the house stands at the very center of the action, let’s do what we do best and try to find as much info as possible on the Locke & Key home — like whether the house exists in real life or not (and if any demons have been said to make an appearance there in the past).

In both the comics and the new Netflix show, Keyhouse is the ancestral home of Rendell Locke, the father of Tyler, Kinsey, and Bode Locke. After Rendell is brutally murdered, the three children, along with mother Nina, move into the Massachusetts home, which they discover is full of magical keys that may be connected to their father’s death.

The manor, which has been owned by the Locke family for generations, becomes the central figure in the story, its doors opening to other dimensions and fantastical places.

While the fantasy series is said to be set in the town of Matheson, Massachusetts, the location used to film the show was further up north, in Canada.

Most of the filming took place in Lunenburg — a port town on the South Shore of Nova Scotia — and in Toronto, Canada. And while many of the homes in Lunenburg, Nova Scotia, are fairly similar to the one in the show, apparently Keyhouse manor was mostly CGI.

That’s right. Realistic as it may seem, Keyhouse doesn’t exist in real life, and every scene that featured the manor was shot at the Cinespace Film Studios — with the mansion created on a soundstage, according to The Daily Express.

And while that’s disappointing to hear, not at all unusual, especially given the nature of the movie, and the prevalence of supernatural events taking place around the house. Surely mesmerizing settings like the one below would have been far more difficult to recreate in a real-life setting.

Now, here’s a theory that we couldn’t have formulated without the help of Brian Ross, from Maine (thank you for sending in the tip).

The house of the Lockes may not be real, but it does bear a striking resemblance to the eccentric, real-life home of the comic’s writer, Joe Hill. Fans of the comics may have even recognized Joe in his cameo on the show, where he and fellow Locke & Key co-creator Gabriel Rodriguez appeared as paramedics.

Now Hill, by his real name Joseph Hillström King, is none other than the son of legendary horror writer Stephen King. And if you’re not familiar with King’s home in Bangor, Maine — a Mecca for die-hard fans and the inspiration for many of our favorite novels — know that it’s a particularly striking Italianate Villa-style manor, shrouded in mystery.

In fact, while in significantly better shape than the house portrayed in the new Netflix series, Stephen King’s house — and subsequently, the Locke & Key writer’s own ancestral home — is eerily similar to that of the Lockes.

Now, I can’t help but imagine Joe Hill’s imagination running rampart while growing up in his unique childhood home, with stories of supernatural beings and magical keys opening doors to whole new adventures. Stories that later took the form of Locke & Key.

Seems like King’s mysterious home gave birth to far more unique stories than the ones we knew about — and that horror is not the only genre Bangor, Maine inspires.

Is it Real? Lucifer’s Den of Sin & Luxury Penthouse at Lux
The Creepy Mansion in ‘The Haunting of Hill House’
Is It Real? Edward Cullen’s Sleek Glass House in the Twilight Saga
The Ever-Changing Vision Residence: Magical Interiors Through the Decades

as seen on tvis it real?netflixTV Series 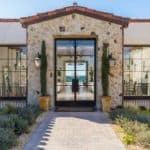 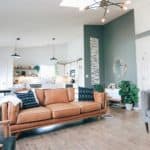