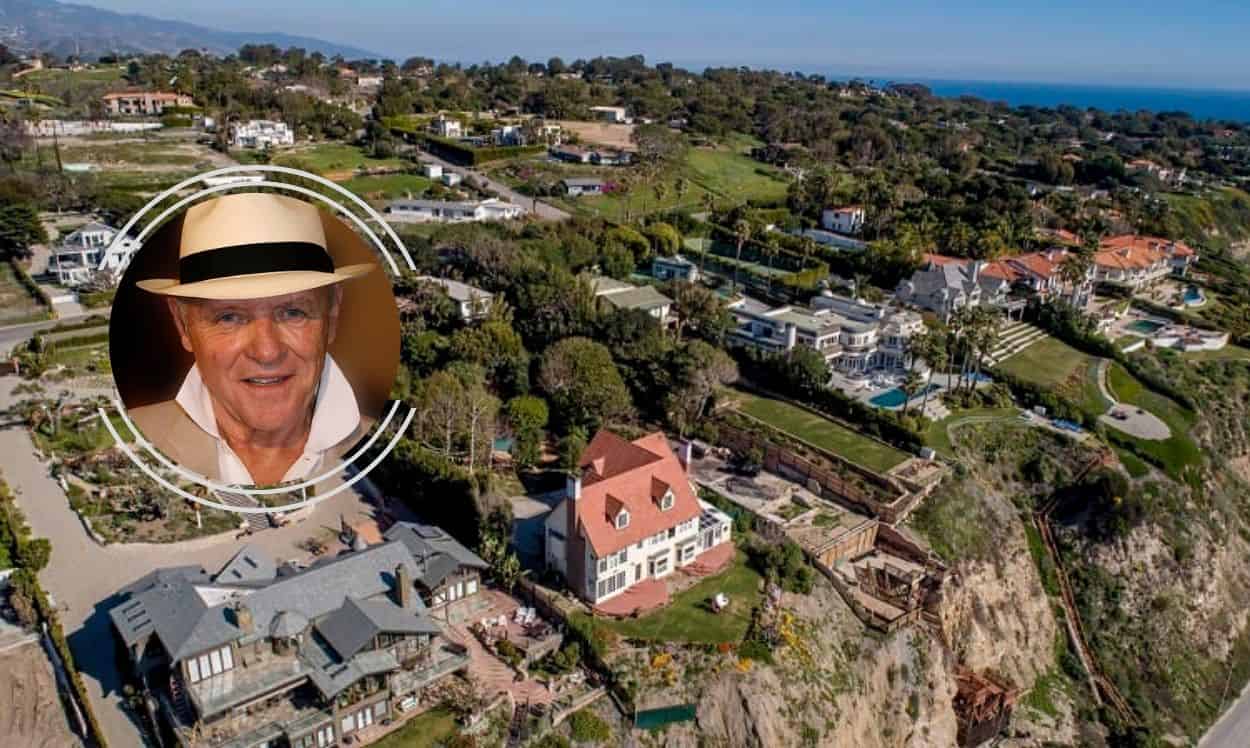 Sir Anthony Hopkins has found a buyer for his charming (and fire-resistant) Cape Cod residence in Point Dume, Malibu, roughly six months after putting the estate up for sale.

The 82-year-old actor decided to part ways with his five-bedroom home at the beginning of the year, listing the property for $11.5 million back in February. Santiago Arana of The Agency was the listing agent for the property and he told the Wall Street Journal that Hopkins’ decision to sell was prompted by a desire to be closer to Los Angeles.

While Anthony Hopkins’ home was in the path of the devastating Wolsey Fire which destroyed much of the area in 2018, the mansion survived the blaze, largely unscathed. The same can’t be said about the home next door, which was completely destroyed by the fire.

Set on a cliff’s edge and overlooking the ocean, Anthony Hopkins’ house sits on about an acre of land between Zuma Beach and Point Dume, opening up to breathtaking beach views.

Built in the 1950s, the house is reminiscent of an English manor, with dormer windows jutting out of the distinguished brick red roof. Spanning roughly 4,000 square feet, the mansion comes with five bedrooms and five bathrooms, two fireplaces and a large living room.

There’s also an art room in a cabana by the pool — which comes with the added appeal of knowing that Anthony Hopkins has been using it extensively throughout the past years, with works of art created here ending up on the walls of his oh-so famous friends (Hopkins has reportedly been gifting paintings to all his celebrity friends).

Another particularity of the home is that the master bedroom comes with a sauna fitted with a wall glass — to maximize beach views even when relaxing inside. Though admittedly, who would want to spend any time inside with the ocean spread right outside your front door?

With the home selling for $10,500,000, Hopkins has made quite a profit, even if the sale price was one million dollars short of the asking price. And that’s because the actor reportedly paid only $3.8 million for the Malibu property back in 2001.

But it was never about the money for him. In an older 2011 interview with People magazine, Hopkins shared his love for Malibu, and how excited he was to be living here: “I come from a country where everything is gray,” the Welsh-born actor said at the time. “I came out here in 1973 and loved the color. I thought I was in paradise. Still do.”

Anthony Hopkins, a regular presence on our screens for the past half a century, has starred in iconic movies like The Remains of the Day, Meet Joe Black, Legends of the Fall, and The Elephant Man.

And despite great critical acclaim for his most recent work in The Two Popes, he will always be remembered as Hannibal Lecter, with his 1991 performance in Silence of the Lambs landing him countless awards, including the coveted “Best Actor” nod at the Oscars.

Beyond his Hollywood nods, Anthony Hopkins was honored as Commander of the Order of the British Empire (CBE) in 1987, only to later be knighted by the Queen a few years later, in 1993. 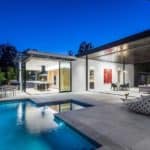 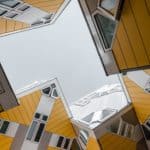