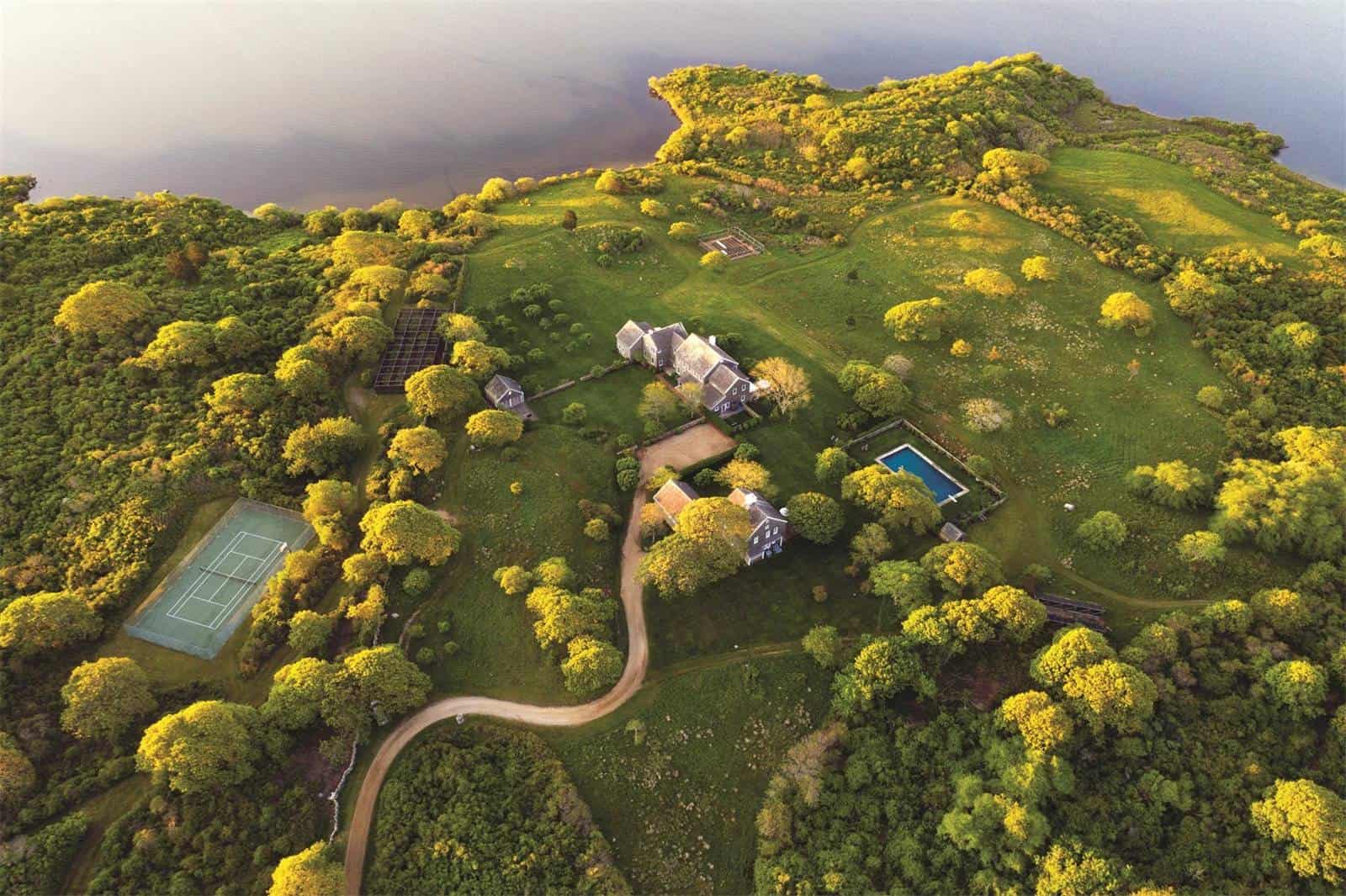 “Forty years ago, my mother fell in love with Martha’s Vineyard,” Caroline Kennedy shared, thinking back to the time Jackie Kennedy Onassis first laid her eyes on the serene estate she bought back in 1979.

“When she found Red Gate Farm, it was a perfect expression of her romantic and adventurous spirit. The dunes and ponds and rolling hills of Aquinnah gave her the chance to create a world where she could be so close to nature, close to her family and friends, and, most importantly, close to her beloved books.”

And if you want to step into the world the beloved First Lady created for herself, know that her longtime estate is now on the market and taking visitors. Yet you’d have to be pretty wealthy to step in her footprints, as the private estate comes with a hefty $65,000,000 price tag.

The sprawling 340-acre property is a serene oasis with more than a mile of private beachfront, with its structures built to be in complete harmony with their surroundings.

The property features a 6,456-square-foot, Cape Cod-style main residence that has five en-suite bedrooms, two half bathrooms, a chef’s kitchen, library, outdoor decks and three fireplaces. Every room in the house (except for the dining room) looks out onto the Atlantic Ocean.

Unlike other second-generation Modernist architects who revisited the iconic European houses of the 1920s or the American shingle style of the nineteenth century, Jacobsen drew inspiration from the vernacular architecture of the American homestead, with Jackie O’s Martha’s Vineyard estate standing as a testament to his signature style.

Surprisingly, besides the main residence, there aren’t many other structures on the massive 340-acre property, except for a two-story guest house with four bedrooms and three bathrooms, a caretaker’s house with three bedrooms, a boat house, a temperature- and humidity- controlled storage building, and a hunting cabin.

Red Gate Farm throughout the years

When Jackie Kennedy Onassis first fell in love with the Aquinnah property 40 years ago, the only building erected on site was the hunting cabin.

It was nothing but a sheep farm, an estate with massive potential that was looking for an owner with the imagination (and funds) to turn it into the iconic property we’d soon see take shape.

It wasn’t until after Jackie O bought the Red Gate Farm back in 1979 — for what now seems like a humble amount, $1 million — that the property started living up to its potential. She commissioned Hugh Newell Jacobsen to design the main residence and enlisted the help of Bunny Mellon (a renowned horticulturist who designed the White House Rose Garden when Mrs. Onassis was First Lady of the United States) for the landscaping.

Caroline Kennedy, who now oversees the estate, commissioned Deborah Berke, dean of the Yale School of Architecture, to renovate and expand the main residence in 2000. Today, Red Gate Farm encompasses 6,456 square feet of living area (of course, if you don’t count the treehouse Jackie O had made for her grandchildren).

Why would Caroline then be parting ways with this treasured family estate? In a candid statement, she referenced the treehouse and the fact that, with those children being all grown up now, “Now it is time for us to follow my mother’s example and create our own worlds. We hope that a new family will treasure this place as we have for three generations. We are excited about the next chapter for Red Gate Farm.”

So are we, and we’re looking forward to seeing who will be the next lucky owner of Jackie Kennedy’s longtime Martha’s Vineyard estate. 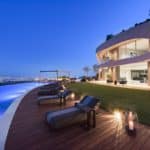 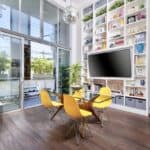