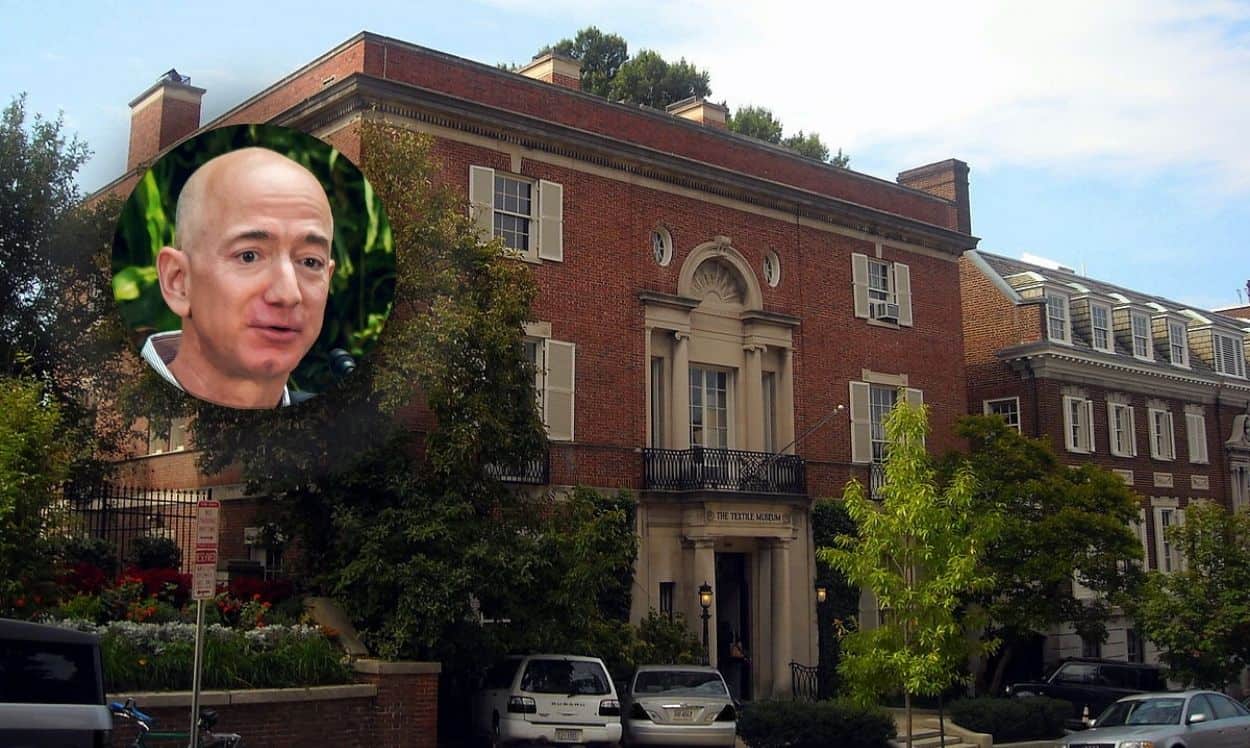 As one might assume, billionaire Jeff Bezos’ real estate portfolio is rather impressive.

Being the second wealthiest person in the world (only a few billion behind Tesla CEO Elon Musk), Bezos owns several multi-million dollar mansions in the United States.

The grandest of his compounds comes with the most popular zip code in America.

Located in none other than Beverly Hills, Calif., the Amazon billionaire recently bought two estates in the 90210 area — one of which shattered all previous records to become the most expensive home ever sold in California.

If you’re looking for a serious case of real estate envy, or just wondering what one of America’s richest man spends his money on, today we’re bringing all of Jeff Bezos’ houses back into the spotlight.

Just before the pandemic hit, the Amazon founder purchased the Warner estate, a piece of Hollywood history that was owned by fellow billionaire David Geffen.

Making California real estate history, Bezos bought the compound from Geffen for a whopping $165 million, which made it the most expensive home sale in California’s history at the time (the record deal was later dethroned by fellow billionaire Marc Andreessen’s $177 million purchase of a Malibu mansion).

The Warner estate was originally built by Jack Warner, the cofounder and former president of Warner Bros — one of the world’s biggest entertainment conglomerates, particularly known for its film studio.

Over the years, Warner purchased more land, totaling eight acres on what is now known as one of the most exclusive neighborhoods in the world.

After Warner died in 1978, his widow Ann Warner remained in the house until her death in 1990, which is when music and movie tycoon David Geffen (worth an estimated $9 billion) purchased the Beverly Hills compound. At the time, the sale set a record since Geffen purchased the entire estate, including Warner’s elaborate art collection, for $47.5 million.

According to The Wall Street Journal, Geffen spent $45 million renovating the plush property, including $20 million on landscaping alone.

As reported by the Observer, Bezos and his girlfriend Lauren Sanchez had been house-hunting in Los Angeles for months, and finally settled on the eight-acre Warner estate, situated in the exclusive Benedict Canyon neighborhood of Beverly Hills.

Surrounded by tall hedges, blocked off by a large gate and hidden from the street, the estate offers the utmost privacy for the Bezos-Sanchez family.

The main Georgian-style home offers eight bedrooms and nine bathrooms. According to The Wall Street Journal, the compound includes floors once owned by none other than Napoleon.

And according to the Architectural Digest, the estate boasts a screening room, expansive bar, and elaborate dining room to fit 14+ guests.

He also bought the house next door to the Warner estate

A few months after purchasing the Warner estate, Bezos added to his Beverly Hills real estate portfolio. The father-of-four, 58, bought the home next door for $10 million.

The Benedict Canyon house shares a hedge line with the Warner estate, according to Dirt — prompting speculation that the tech billionaire is looking to further expand his already-massive property.

No word yet if the Amazon billionaire plans to knock it down to add to the (already huge) California compound, or, offer it to his ex-wife MacKenzie Scott whom he co-parents and shares four children with.

As Bezos’ fortune grew, so did his real estate portfolio.

Now worth an estimated $176 billion, the Amazon founder has set up residence in several cities across the U.S.A.

Here’s a quick look at the other homes inside the billionaire’s enviable real estate portfolio.

Bezos founded Amazon in the beautiful Pacific North West, and that’s exactly where he purchased his first multi-million dollar mansion.

A few years later, the Amazon billionaire bought the property next door and invested $28 million to renovate the combined 5.3-acres of exclusive waterfront property.

The NYC homes include a three-story penthouse and the units directly below it. According to Business Insider, the condos span 17,000 square feet and 12+ bedrooms.

Of course, every billionaire needs a base for their private space company. And Bezos is no exception.

Having grown up on his grandparents’ ranch outside Cotulla, Bezos bought nearby and put millions into renovating the Texan land, now known as Corn Ranch or Launch Site One.

While the property is the base for his space company Blue Origin, it also boasts a U-shaped ranch house featuring 12 bedrooms, a guest house and a barn.

Since he’s the owner of The Washington Post, Bezos purchased the former Textile Museum in Washington, D.C. for $23 million in 2016.

Located in the upscale D.C. neighborhood of Kalorama, Bezos dished out an additional $12 million to renovate the building into a cozy home, The Washingtonian reports.

In 2021, Bezos coughed up $78 million for a stunning estate in La Perouse Bay, Maui.

Breaking records for the priciest home in Maui, the multi-million dollar compound is located in the town of Wailea, Architectural Digest reports.

Everything You Need to Know About Bill Gates’ Extraordinary House, Xanadu 2.0
Where Does Warren Buffett Live? The Modest Home of the World’s Tenth Wealthiest Person
Mark Cuban’s Million-Dollar-Mansions are the Definition of Luxury Living
Grant Cardone’s Houses: A $40M Malibu Beach Home and a Unique Mansion in Florida 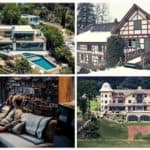 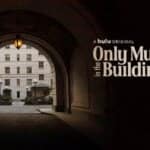