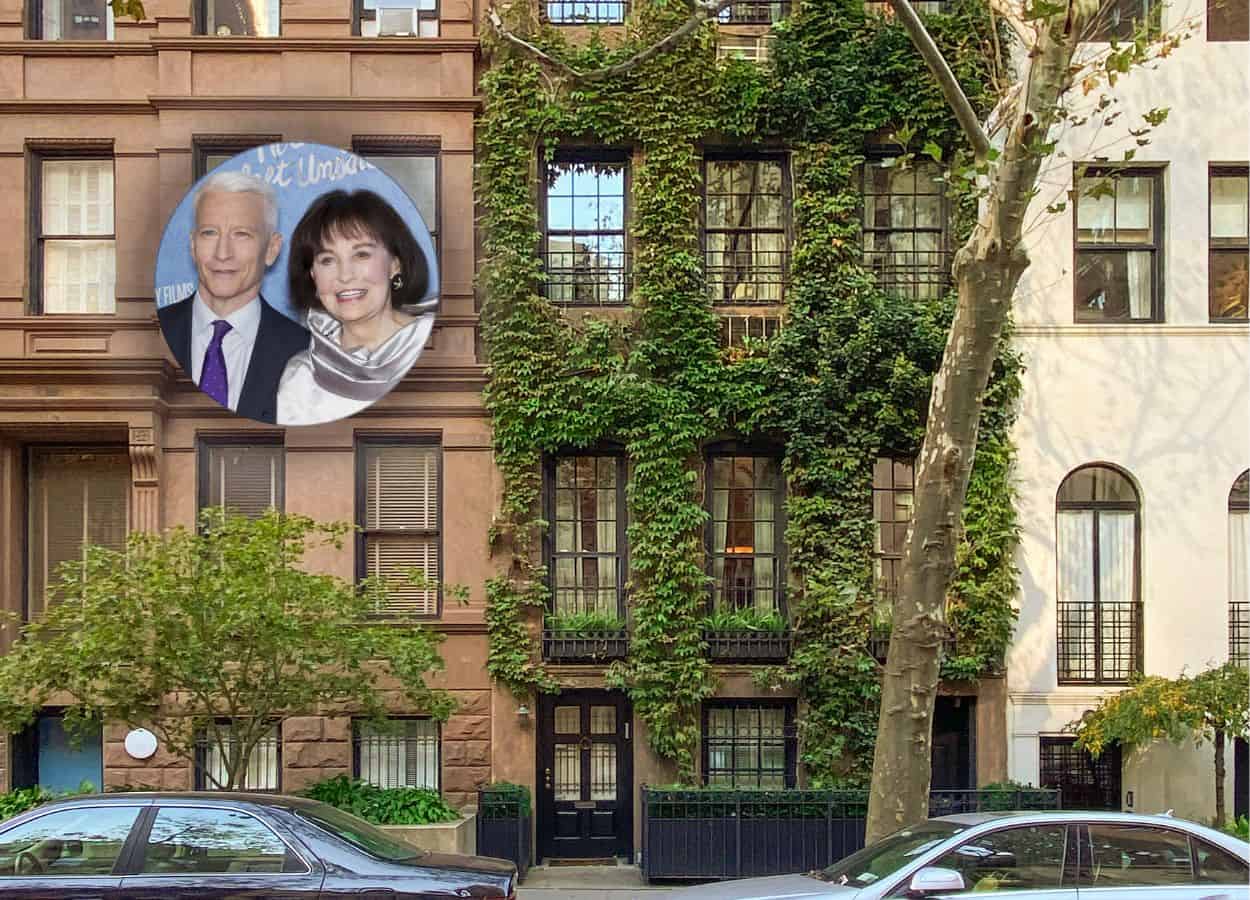 Beyond her role as an heiress and socialite, Gloria was also an accomplished artist, author, actress, and fashion designer.

Just a few days ago, Vanderbilt’s son, CNN journalist and political commentator Anderson Cooper went on The Late Show with Stephen Colbert and shared some of the exciting things he’d recently learned about his mom’s life.

He told Colbert about a pile of telegrams he found while sorting through his late mom’s possessions — love letters between the socialite and legendary crooner Frank Sinatra, with whom she had a short-lived romance back in the day.

Now, another tie to the glamorous past of the Vanderbilt heiress is holding headlines: her Upper East Side brownstone was just listed for sale — and it’s a beauty.

Gloria Vanderbilt lived in the turn-of-the-century brownstone throughout the 1980s and 1990s, drawn to the residence by the first floor greenhouse that became her painting studio.

Since then, the property has been owned by renowned photographer and writer Priscilla Rattazzi, who bought the elegant residence from Vanderbilt back in 1995 for $10,500,000, public records show.

A closer look at the historic, ivy-covered UES brownstone that was once Gloria Vanderbilt’s home

Located on one of the most desirable tree-lined townhouse blocks in Carnegie Hill Historic District, where distinctly elegant townhouses and mansions built from the 1850s to the 1960s charm with their brick and stone masonry, the brownstone stands out with its ivy-covered, fairytale-like exterior.

It has 6 bedrooms and 6.5 bathrooms, and distinct features like a greenhouse covering the garden, a solarium on the fourth floor, a newly renovated eat-in kitchen and separate pantry, four wood burning fireplaces, an elevator, and a basement complete with laundry and storage.

Despite the many updates the property underwent over the years, it still retains its old world charm and glamor — and a distinct elegance that harks back to its days as private residence to a fashion icon.

The primary bedroom suite sits on the third floor with a generously sized, rear-facing bedroom that looks out to the lush gardens behind.

Current owner/seller Priscilla Rattazzi — an Italian-born photographer whose work has been featured for over four decades in international magazines, galleries and museum exhibitions — found a great use for the greenhouse.

Once used as Gloria Vanderbilt’s painting studio, the greenhouse has been turned into an art gallery that doubles as an entertainment space.

The 1899-built city home is currently listed for $11,995,000, with Tania Friedland and Allison Chiaramonte of Compass and Jed Garfield of Leslie Garfield holding the listing. 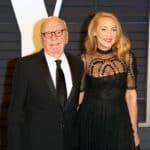 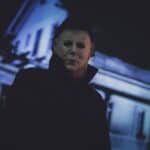