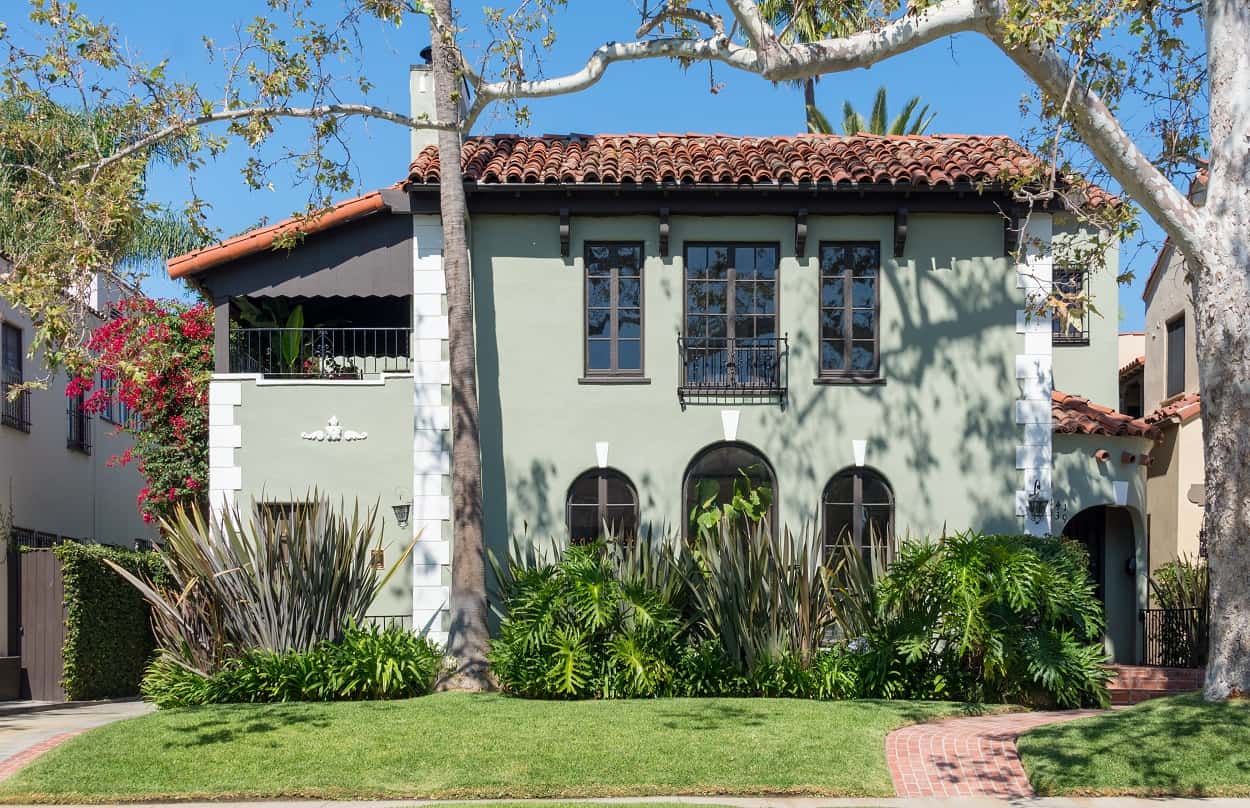 If this Los Angeles home looks awfully familiar, there’s a good reason for that.

The Mediterranean Revival has a long history of TV appearances, serving as Mitch and Cam’s duplex in the Modern Family pilot and Kate’s lovely house in This is Us, while also popping up in HBO’s widely acclaimed Insecure series.

Even though the house wasn’t used in later episodes of Modern Family (with the producers opting for a two-story house set right down the street from the studios where the show was filmed) fans of the ABC series will likely be quick to recognize the property due to its distinct architecture.

And while in the show, the camera only gave us brief glimpses of the exterior, we’ll now walk you through the entire charming property — which is even more beautiful in real life.

The duplex where Jesse Tyler Ferguson and Eric Stonestreet’s characters first lived is currently listed with Compass real estate agent Stephen Parisi, and has a total of 6 bedrooms and 4 baths, and totals 4,128 square feet of living space.

Both units are spacious, full of character, and have been meticulously updated by the previous owner, which included restoring some of the original details (think hardwood floors, decorative moulding, dramatic tripartite windows, coved ceilings, and vintage built-ins) to their past glory.

Dating back to 1926, the Modern Family duplex has actually been awarded historic status, being listed as Historical Monument #999 with Mills Act Tax Benefits (which means future owners can file for substantial property tax savings).

On the property, there’s also a detached studio (currently set up as a professional gym), which can easily be converted into a home office or additional space. And since it wouldn’t be complete without a perfect outdoor space, the duplex at 141 North Mansfield Avenue also comes with a large flat yard and brick courtyards with room for a pool.

Pepper from Modern Family is Selling His Designer Apartment in Tribeca

The real-life Home Alone house – then and now

Carrie Bradshaw’s apartment in Sex and The City 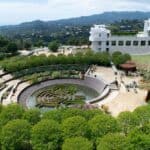 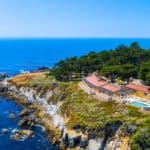