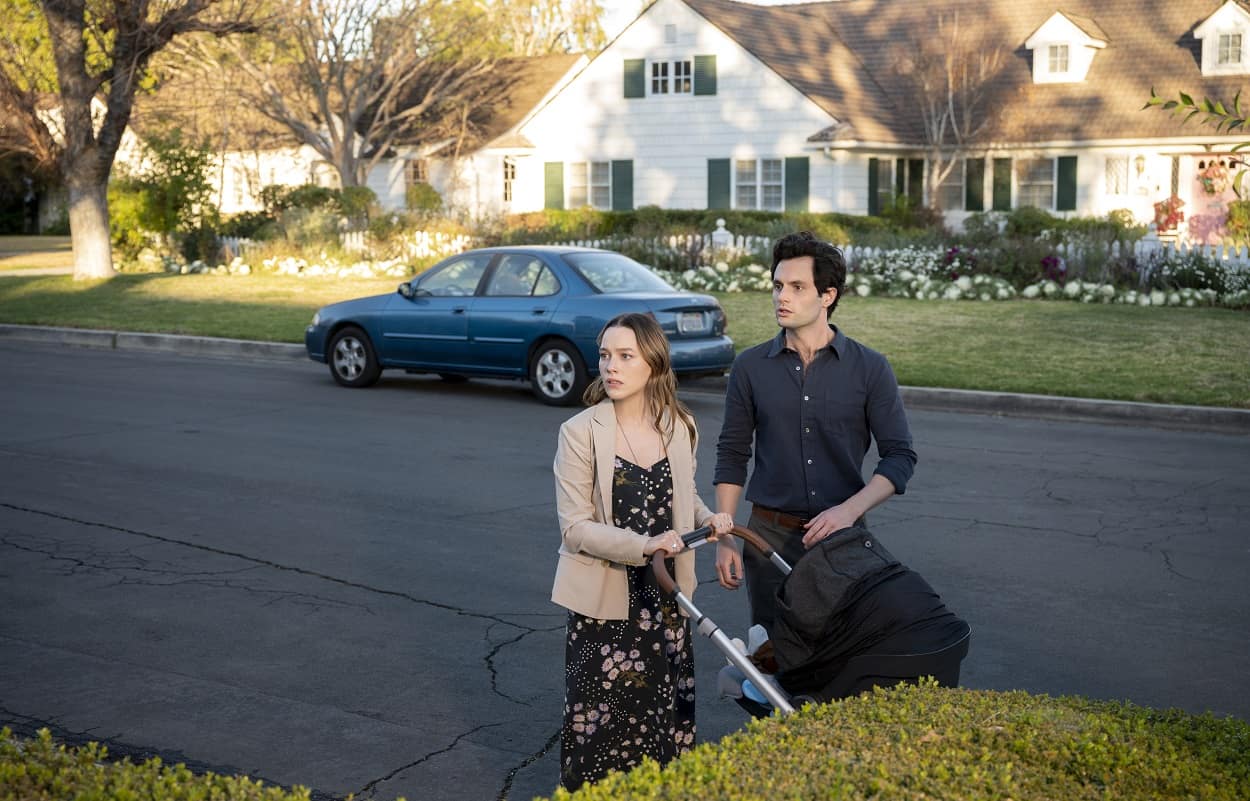 Well, hello there. Who are you? Here to find out the location of Joe and Love’s charming Madre Linda abode? Okay, I’ll bite…

Based on the wildly popular book series by Caroline Kepnes, You, now a smash-hit Netflix thriller, follows Joe Goldberg (Penn Badgley, Gossip Girl, Easy A), a mysterious bibliophile and obsessive romantic whose twisted ideas of what it means to be a good boyfriend lead him down a dark and murderous path.

The rolling hills and picturesque tree-lined streets of Madre Linda. And, though Joe describes it as a ‘soulless, wealthy suburb outside San Francisco,’ I’m of the opinion it’s one of the prettiest neighborhoods going!

If you too have been frantically googling its coordinates in hopes of a visit or relocation, I’m sorry to say, it might be time to call off the search.

’…safest neighborhood in the golden state. And who wouldn’t sell their soul for that?’

Is Madre Linda a real place?

Unfortunately, the suburb of Madre Linda as we see it on the show doesn’t exist in real life. The house we see in Season 3 of You is actually set in Van Nuys, the most densely populated neighborhood in the San Fernando Valley area of Los Angeles.

That said, many of the locations are totally real, and for those that aren’t, I’ve done a little digging to pinpoint those too.

Firstly, I had to know the whereabouts of Joe and Love’s idyllic North California home.

According to iamnotastalker.com, the You season 3 house can be found at 6301 Orion Avenue, Cameron Woods, in the picture-perfect neighborhood of Van Nuys, CA.

It’ll come as no surprise then that Realtor.com estimates this storybook home would command a whopping $2,150,300 of ‘Quinn Family Blood money’.

If that’s a little outside of your budget, you can take a sneaky peek inside its walls right here!

Since the name of the town is fictional, you’re probably wondering where it came from. It could be a mash-up of two different areas in California. Sierra Madre and Yorba Linda perhaps?

While that’s likely true as the latter is one of the wealthiest cities in Orange County, multiple sources have also pointed out that ‘Madre Linda’ loosely translates to ‘pretty mother’ in Spanish.

Could this also be a nod to Love’s new parent status or a fun poke at a town seemingly run by a clique of young blogger mums? Either way, it works perfectly and I’m still dying to live there!

If like me you spend the better part of fall watching Gilmore Girls re-runs, you probably noticed the similarity between Love’s Madre Linda bakery and Luke’s Stars Hollow diner. If not, I promise the next time you watch either show you won’t be able to un-see it!

In a recent interview, Netflix confirmed with E! News that although they’re two different sets, they’re both located on the same backlot street at Warner Brother’s studios in Burbank.

Take a second look at scenes inside Love’s bakery and you might even spy Luke’s through the window. Better yet, you can book yourself onto a Warner Brother’s tour and see both sets in real life!

As it turns out, these two beloved shows weren’t the only ones to film here. Scenes from Pretty Little Liars were shot on the very same street, whilst other sets including Blondie Street and French Street provided locations for Wanda Vision and La La Land respectively.

In fact, the cafe that Mia (Emma Stone) works in at the start of the movie happens to be the exact same building as A French Tart!

If you were just as taken with Natalie and Matthew Engler’s house as you were the Quinn-Goldberg’s residence (same) you’ll be interested to know it really is located on the same street.

And yes, the multi-level outdoor deck and waterfall pool we see in the show really do exist in its backyard.

I Will Find You

As the bodies start piling up, Joe flees once again leaving his baby son Henry behind in Madre Linda.

In the very last scene of the series, we see he’s escaped to Paris in search of his newest conquest, Marienne.

But did the entire production really travel all the way to France to shoot this epic ending? Of course not!

According to Atlas Of Wonders, we have WB’s Hennessey Street to thank for that. Recognize it? Scene’s from Minority Report, Road To Perdition, and Rent were also filmed here!

With season 4 confirmed and shooting already underway, we can assume Joe’s sinister escapades will continue on in Paris. If so, you can bet there’ll be plenty more swoon-worthy locations to delve into when it airs!

Where is Virgin River? The Lovely Locations & Cozy-Chic Cabin in the Popular Netflix Series
‘Only Murders In The Building’: Is the Arconia Apartment Complex Real?
Where is the House from Firefly Lane? Tracking Down Kate’s Waterfront Mansion and Tully’s Posh Penthouse
The Real-Life House from Netflix’s ‘The Stranger’ 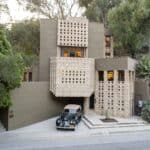 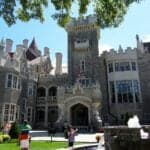