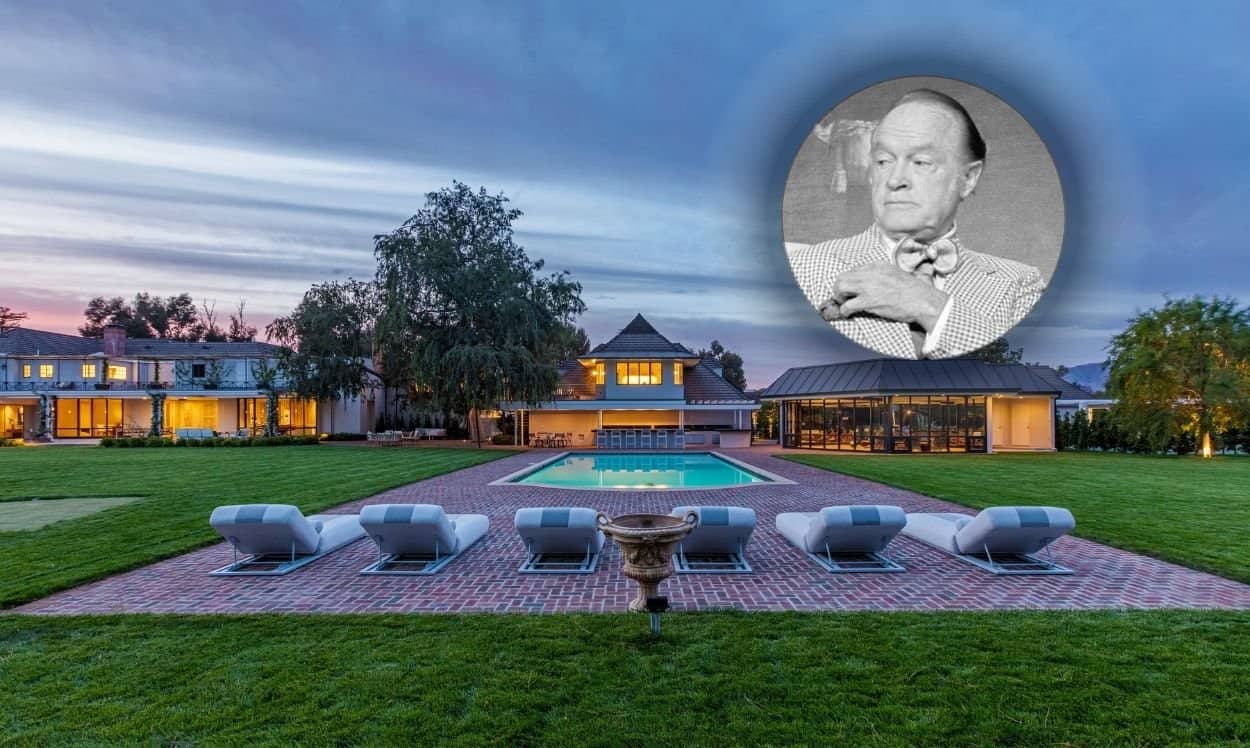 Billionaire Ron Burkle seems to have changed his mind about his ambitions plans for Bob Hope’s estate in Toluca Lake.

When the investor / architecture buff bought the property back in 2018, he was looking to restore it and build four to six other homes on the sprawling 5-acre property, Mansion Global reported at the time.

And restore he did.

But he decided to leave the rest of the plans in the hands of the estate’s future owners, listing the property for sale with a whopping $29 million asking price.

Burkle, who co-founded of the investment firm Yucaipa and has a net worth of over $2 billion, has long been snapping up iconic celebrity estates and architecturally distinct homes.

But the billionaire seems to be particularly fond of Bob Hope’s former abodes; he also owns Hopes’ John Lautner-designed home in Palm Springs — a futuristic, UFO-like structure that he bought back in 2016. Two years later, he added the Bob Hope estate to his property portfolio.

And since he’s now looking to offload it, this gives us the perfect excuse to kill a few minutes marveling at the many merits of this spectacular estate.

Bob Hope’s estate in Toluca Lake, a true legacy from the Golden Age of Hollywood

The legacy residence, often referred to as the jewel of Toluca Lake, is every bit as grand as you’d expect.

Bob and Delores Hope bought the property back in 1939 and moved to Toluca Lake, then a popular rustic suburb that attracted names like Greta Garbo, Frank Sinatra, and Bing Crosby.

Throughout the years, they kept buying the neighboring lots until the grounds of their estate spanned more than 5 acres.

At the center of it all stood an English traditional-style home designed by architect Richard Finkelhor.

But given Hope’s penchant for architecture, he commissioned John Elgin Woolf — known as the father of the Hollywood Regency style — to redesign the structure.

Many of the architectural elements added by Woolf are still present today.

The estate has a total of 10 bedrooms — 6 of which are located in the main house, in addition to the two staff bedrooms plus a two-bedroom apartment — and 17 bathrooms.

Inside, warm wood and stone accents abound, bathed in light by the walls of glass that are present throughout the house’s common living areas.

The open living area includes a stone-clad fireplace (one of six fireplaces in the home) leading to a large dining area that offers ample space for dinner parties.

The kitchen has been heavily modernized, and comes with a cozy breakfast nook.

The lucky future owners will also get to enjoy Hope’s original oak library — which has been meticulously preserved over the years.

But there are plenty of other rooms where you can walk in the footsteps of the house’s famous former owner.

Living areas and entertainment rooms abound throughout the property, hinting at the star-studded parties and events that took place here back in the day.

Fitting for a property this size, there are quite a few structures on the grounds of the estate.

There’s also a two-bedroom apartment above the garage, along with staff quarters in the courtyard off of the main house.

Naturally, the grounds of the property abound with outdoor amenities.

To name just a few: a saltwater pool, lounge areas to relax with guests, a one-hole golf course designed by Hope himself with two tee positions, a tennis court, and a large barbecue kitchen.

The legacy property, which served as home to Delores and Bob Hope for most of their lives, has recently been listed for sale asking $29 million.

Kevin Dees with The Agency holds the listing. 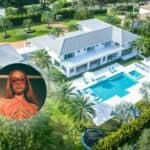 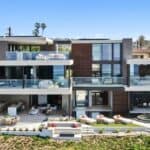