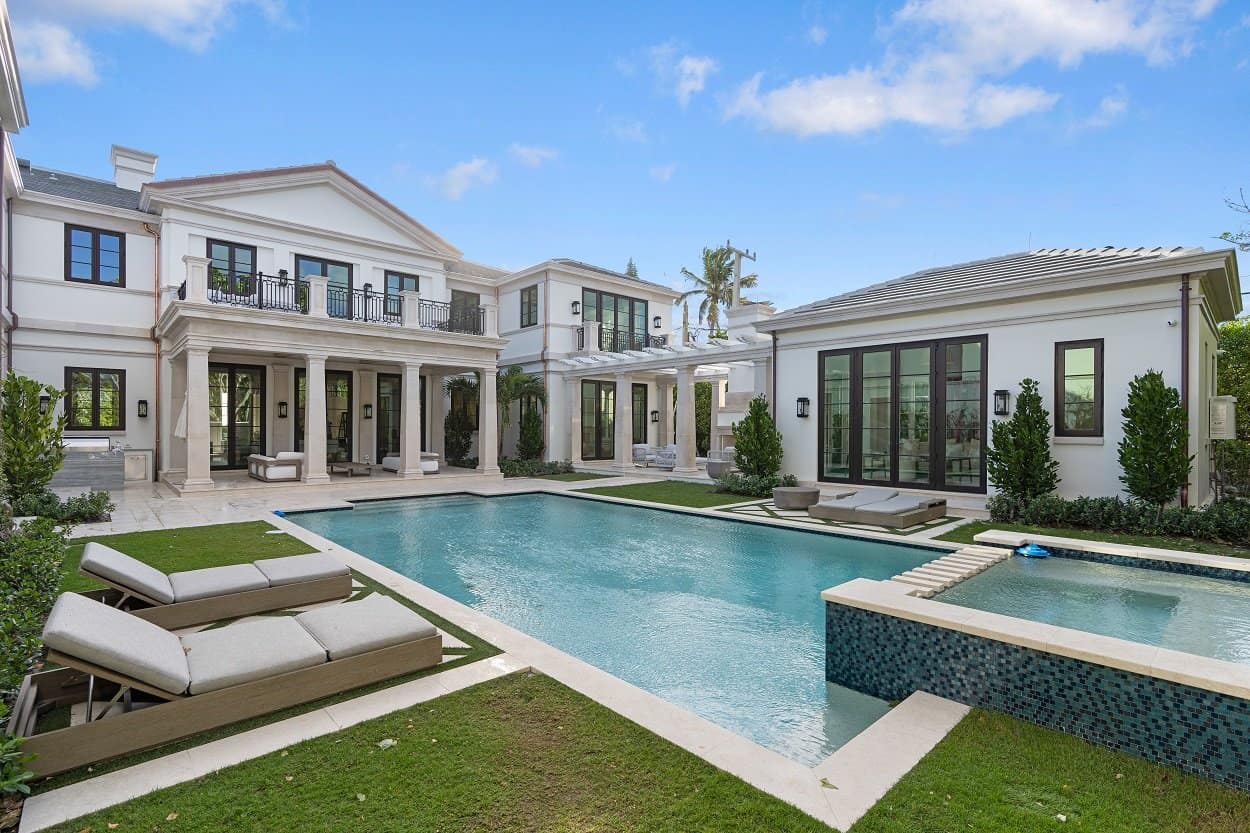 The 14,000-square-foot home with deeded beach rights and an unbeatable location sold for $50 million, with the sale now shown as pending on the brokerage’s website.

The price point makes it one of the most significant sales to close in Florida this year and nabs the top spot for the brokerage’s sales portfolio – making it Compass’ highest sale in Palm Beach, according to our sources. Chris Deitz was the listing agent for the property, bringing the win home for his brokerage.

And just in case you were wondering what $50 million buys you in Palm Beach, we’re here to take you on a quick tour.

With an enviable location in the coveted ”Estate Section” on Palm Beach Island, the house at 1030 South Ocean Boulevard sits on an 0.58-acre lot at the highest elevation, offering sprawling views of the Atlantic Ocean.

It also comes with deeded beach access across the street, and the location places it within a few minutes’ walk from Mar-a-Lago — former President Donald Trump’s private club/resort, where he now lives with wife Melania Trump.

But location isn’t the only stand-out feature of the elegant estate.

Boasting an impressive 14,000 square feet of living space, the Palm Beach mansion has a total of 8 bedrooms, with 10 full baths, and 3 half baths.

The owner’s suite is almost the size of a full residence in itself, and features a large terrace with ocean views, dual custom walk-in closets with dressing areas, separate Roman tub, and steam shower.

It’s also worth noting that the exquisite furniture was included in the sale, and the 1030 South Ocean Boulevard mansion comes fully furnished — and ready to welcome its new owners.

Outside, there’s a heated pool with spa, and a cabana room.

The Neoclassic home was listed in early January for $52,500,000, with Compass agent Chris Deitz in charge of the listing.

Property records show that the owners first tested the waters back in 2020, floating the property on the market with a $42.5 million asking price.

But the listing was removed a few months later, only to resurface in early 2022 with new representation — and likely a very well-targeted marketing approach, seeing that it took it less than three months to sell for an impressive $50,000,000.

The White House, Fort Lauderdale’s Most Iconic Property, Sells for $24.5 Million
See Inside the House Dan Bilzerian Grew Up In, Now on the Market
The Troubled History of Gianni Versace’s Mansion, a Miami Beach Treasure
Serena Williams’ House in Florida is Bold and Beautiful, Just Like Her 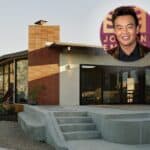 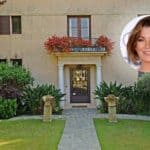