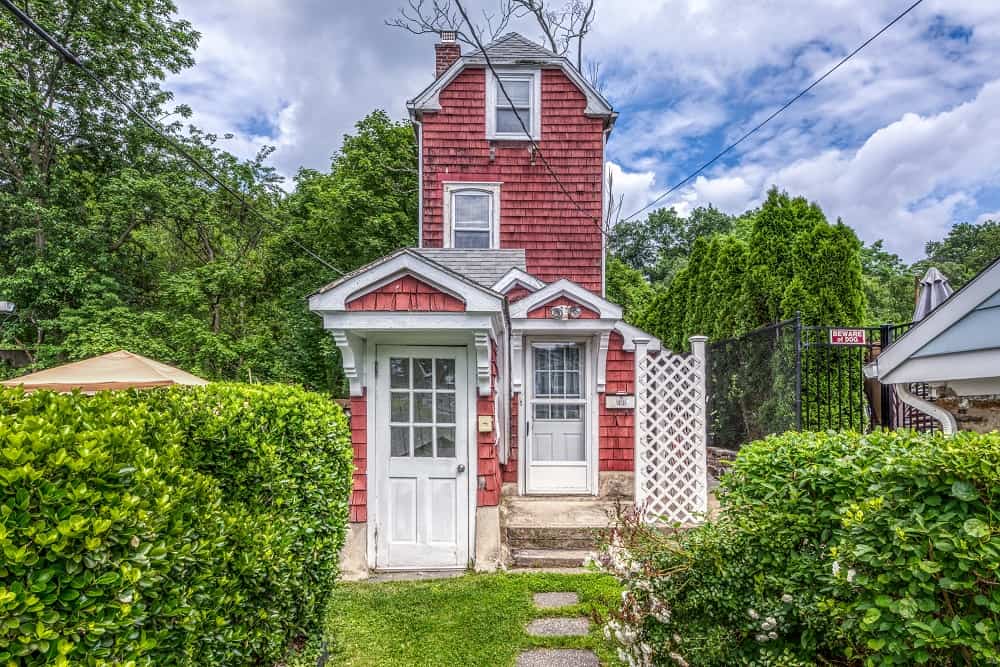 Merely 10 foot wide, Westchester’s Skinny House is one of New York’s most unique dwellings, with its beautiful history and thoughtful architecture landing it a spot on the National Register of Historic Places.

The little house on a 12.5-foot lot was built in 1932 by Nathan T. Seely, one of New York’s first African American builders.

With 1 bedroom, 1 bathroom, and a total of 533 square feet of living space, the home is a tiny architectural marvel that’s been captivating people walking past it for years.

Currently on the market for the first time in 35 years, Mamaroneck’s Skinny House is looking for an owner that will appreciate its role in the history of the community. Now let’s take a moment to look at how the Skinny House came to be.

The history of the Skinny House

Built back in 1932 by African-American carpenter and building contractor Nathan Thomas Seely, the narrow home is the result of ingenuity and kindness, with its story standing as a lasting reminder of what neighborhood kindness and support is all about.

During the mid-1910s, Nathan and Lillian Seely moved to the Washingtonville neighborhood of Mamaroneck, New York.

By 1925, Seely and his brother Willard founded Seely Brothers Inc., a construction company that aimed to build homes for African-Americans, with its mission statement: ‘Every colored man needs a home.’”

With waves of Southerners moving north as part of the Great Migration, Seely’s business was thriving. The brothers purchased 11 lots within the Washingtonville neighborhood and built several homes, including Nathan Seely’s own house, a beautiful seven-room home that he had designed and built in 1926 on Grand Street for his own family.

But soon, the stock market crash of 1929 would leave few Americans, let alone working class workers, in a position to afford a home. Once a thriving business, the Seely brothers’ construction company soon went bankrupt, and Nathan Seely lost his beautiful 7-room home.

And since the most difficult situations make room for the biggest acts of kindness, Seely’s next-door neighbor, Panfino Santangelo, generously gave him a 12.5-foot by 100-foot strip of land.

With little money at his disposal, Mr. Seely salvaged and recycled everything from railroad ties to windows to banisters — even a chicken coop — to incorporate into his house, which was 37 feet long.

The end result, as The New York State Board for Historic Preservation noted, is “efficient and beautiful design, careful engineering, and effective interior planning. Challenged by a narrow lot and minimal financial means, Seely created a house that demonstrated both his ingenuity and the desire to provide, above all else, housing for his family.”

While Mr. Seely died in 1962, his family continued to live a happy life in the little home, and occupied it until 1986, when the Skinny House was sold to the daughter of the very man that gave them the twelve-and-a-half-foot strip of land to build on.

“It is a majestic house in its own peculiar way and quite the complex character in itself,” writes Seely’s granddaughter, Julie Seely, a physician, author, and screenwriter who now lives in Ashburn, VA. Julie Seely also wrote a 2011 screenplay about the home and recently published a memoir about the property and her family.

And it’s an excerpt from her book that manages to perfectly capture the essence of this unique home:

“Although only 10 feet wide, the house claims its space and still shouts to all who see it: ‘I raised a family here! I come from sturdy stock!’” 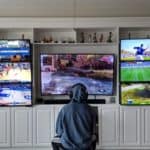 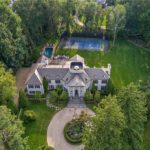