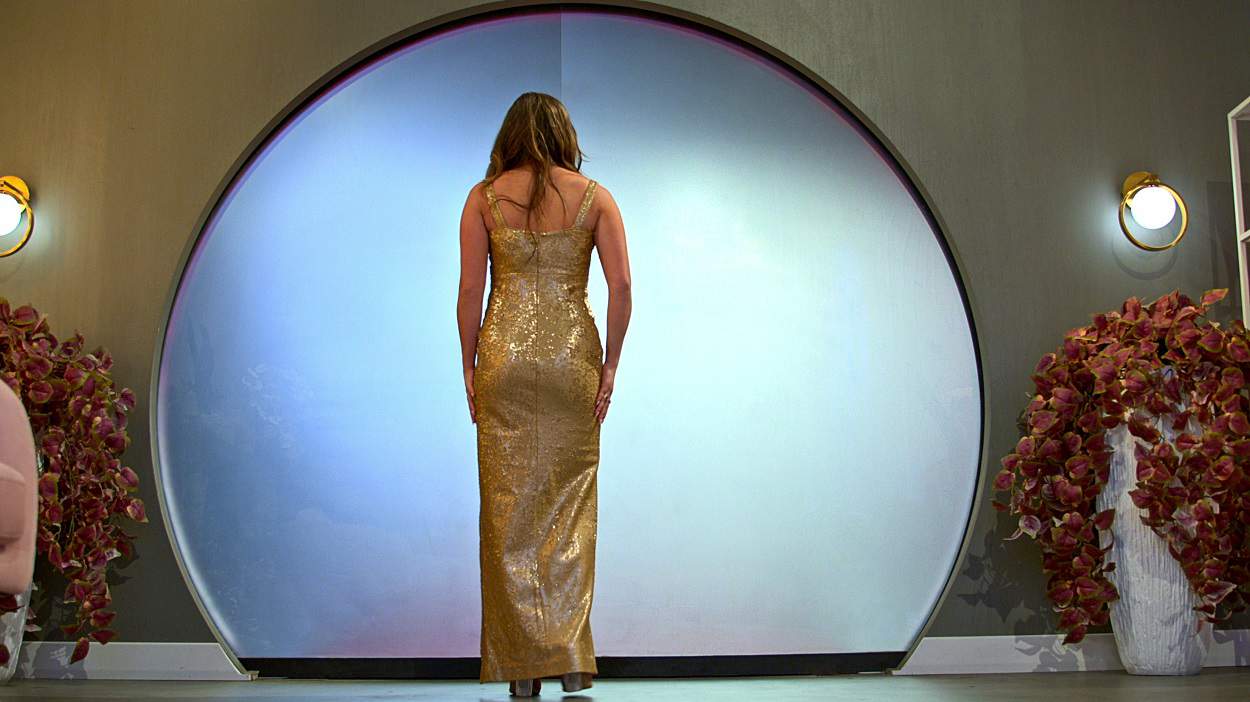 If you’ve been patiently waiting for the 3rd season of Love is Blind to drop this October only to binge all the episodes in one sitting (or is it just me?), we have a little treat for you until the next episode comes out.

With each season of the popular Netflix reality series taking place in a different city around the US, we thought we’d track down some of the key filming locations for Love is Blind — particularly those that are in our wheelhouse: the contestant’s apartments and the spectacular Malibu ranch where they spend their first nights together.

But first, where are the pods?

Everything starts in the pods.

That’s where the contestants first ‘meet’ each other, that’s where those deep connections are formed, and that’s the central location that best highlights the premise of the show.

Decider.com has identified the filming location for the pods as the Trilith Studios in Atlanta, the same place Marvel uses to shoot its movies and TV shows.

But that comes as little surprise, given that many of Netflix’s most popular productions — including Sweet Magnolias, Stranger Things, Insatiable, The Haunting of Hill House, and Dynasty were all filmed in or around Atlanta.

Even the Byrde family’s house in Ozark is set one hour’s drive from Atlanta in Flowery Branch, GA — nowhere near the Lake of the Ozarks in Missouri, where the show supposedly takes place. But we digress.

On to the next Love is Blind filming location.

The post-pod honeymoon retreat in Malibu

After finally meeting face-to-face, the contestants leave the pods behind to spend their first nights together.

For the honeymoon retreat, the show’s third season takes us to Malibu, where the contestants enjoy a one-week stay at the Calamigos Ranch.

The sprawling 13-acre property is primarily a special events venue, hosting everything from weddings to corporate events and conferences. It traces its history all the way back to 1937 when it was founded by Navy veteran J. Grant Gerson and his wife, Helen.

The Gerson family still owns it today, and it’s one of the most sought-after event venues in the Malibu area.

It’s also a popular filming location, with Love is Blind joining a long list of movies and shows that filmed here. Among them, Calamigos Ranch was the site of Waynestock in the 1993 comedy Wayne’s World 2, while the TV series Bunheads was filmed almost exclusively on the premises, Discover Los Angeles reports.

The ranch also made appearances on mainstream TV shows like Beverly Hills, 90210 and Grey’s Anatomy, where it aptly served as the wedding venue for Dr. Miranda Bailey’s wedding to Ben Warren.

The contestants’ apartments in ‘Love is Blind’ Season 3

In its three-season run, Love is Blind took us on a trip to three different states.

The first season was filmed primarily in Atlanta, GA, close to the studio the pods are in, whereas the second season took us to Chicago, where most of the cast was from.

For Season 3, the Love is Blind production crew headed to Texas.

The contestants’ apartments were all located in The Jewel on Landmark, a contemporary apartment community in Addison, TX, a suburb of Dallas.

The apartments were provided by Landing, a flexible living company that caters to a new generation of renters who want move-in-ready apartments without being tied to a lease.

PR reps for the company say that every Landing apartment is thoughtfully designed and furnished by their own interior design team, complete with high-quality furnishings, cooking utensils, towels, and even Tide pods.

Basically, everything you need to feel at home, no matter where you are.

But for the Love is Blind contestants, the Landing team went the extra mile: they played Goldilocks for a time, testing out linens and mattresses to ensure “a heavenly sleep experience for the reality show cast.”

Getting pampered like that must make it quite difficult to move out after the show was done filming. But we’re certain the contestants enjoyed their stay here.

Is the Building from The Circle Real? Here’s Where You’ll Find the Cool Apartments from the Show

Where do the ‘Real Housewives of Beverly Hills’ Live?

Is Madre Linda Real? Tracking Down Joe and Love’s Dreamy Hell-burban Home from ‘You’ Season 3 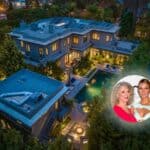 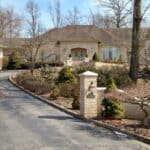