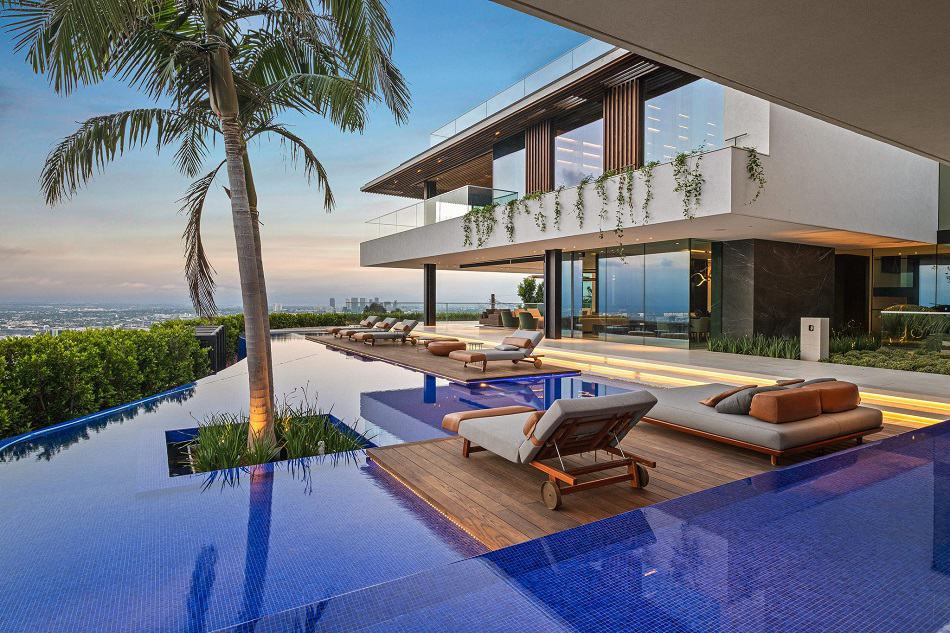 And if you don’t, we’re here to bring you up to speed. Especially since we have some hot news to share.

In the first season of the highly popular reality series, the jaw-dropping mansion on Hillside Avenue in Los Angeles was the team’s most coveted listing, with each broker eyeing the $1.2 million commission that’d result from its sale.

The first season ends somewhat on a cliffhanger, as we don’t get to find out if anyone actually managed to make the sale and rake in the dough. Well, now we know.

The massive Hollywood Hills property ended up selling for $35.5 million, making it one of the biggest deals to close in the area.

The buyers? A couple of serial entrepreneurs/influencers who often let us catch a glimpse of their strikingly beautiful million-dollar home on social media (more info on the previous buyers below).

But now, the Hillside house is back on the market, and it’s taking another stab at landing that $40 million sale.

Currently listed for $39,975,000, the 20,000-square-foot home hit the market in early September 2022 — and it’s likely to grace our TV screens once again, as the same Oppenheim Group has been hired to find a buyer.

So far, Jason Oppenheimer is the only agent on the listing.

But that likely means another power battle lies ahead to land the coveted listing on an upcoming season of the popular reality series.

Until then, let’s go over some of the biggest merits of this striking million-dollar home.

The mansion is reportedly one of the largest homes ever built in the Hollywood Hills.

It’s also the last project of this size to be built in the city, as the Los Angeles City Council voted to regulate the size of new homes in 2017.

The property fits 5 bedrooms and 9 bathrooms in its extra generous 20,058 square feet of living space, as well as countless entertainment features and a stunning negative edge/infinity pool.

The interiors of the house are equally impressive, featuring a 12-foot cascading waterfall, a car showroom, a nightclub, an executive office, a game room, and a state-of-the-art theater.

But that’s not all; there’s also a spacious master bedroom that has an oversized walk-in dressing room that was brought in all the way from Lake Como in Italy.

The 2018-built house also comes with a wellness center that has a sauna, a steam room, gym and massage area, as well as hot and cold plunge spas.

One nifty new feature that we didn’t know about in the past (or that may have been installed by the current owners) is a massive 15-foot outdoor television.

Per the listing, the outdoor TV rises from the ground with horizontal and vertical rotation, visible from every room in the house, making it the perfect spot to catch up with the latest Selling Sunset episodes.

The highlight of this magnificent Hollywood Hills estate, however, is the 175-foot wraparound infinity pool that opens up to killer views of the city.

Surrounded by lush vegetation and offering unmatched views of both mountains and ocean, it’s a one-of-a-kind, a veritable private oasis right on the doorstep of one of the busiest urban cores in the world.

The poolside area also features a bar, a lounge with a fire pit, as well as a rooftop terrace perfect for entertaining guests.

Speaking of which, the property also comes with a detached garage and guest parking.

While the Oppenheim Group didn’t disclose the name of the buyer to the public, celebrity real estate website Dirt.com didn’t take long to figure out who bought the lavish property.

The buyer of the Hillside mansion — and current seller — is serial entrepreneur and YouTube creator Tom Bilyeu, who purchased the home with his wife and business partner, Lisa Bilyeu.

Tom and Lisa Bilyeu, who famously co-founded Quest Nutrition — one of the fastest growing food companies in the world, most widely known for their protein bars — cashed out big from their business venture, which reached unicorn status and has been valued at over $1 billion dollars.

The company’s content is broken down into several online-exclusive shows which interview the world’s highest achievers to learn their secrets to success.

And while Tom (who’s also a renowned public speaker) was the face of the company for the longest time, Lisa Bilyeu has stepped into the spotlight in recent years, becoming a prominent figure promoting female empowerment.

Their social media posts — many of which featuring photos taken in the couple’s million-dollar mansion — have gone viral, inspiring millions around the world.

We don’t know why the two are now parting ways with their beautiful abode, but given their exquisite taste — and deep pockets — we’re looking forward to see where they land next.

As for the $40 million stunner, with its endless list of amenities, distinct design, some of the best views in all of Hollywood Hills, and a killer location next to the star-studded Chateau Marmont, it’s bound to find another wealthy buyer that can appreciate its many merits.

After all, they don’t make them like this anymore — at least not in the Hollywood Hills, the City Council says.

Note: This article has been updated to include new information on its listing status and previous buyers. The initial article only reported on the sale, soon after it closed in 2019, with the images being provided by the real estate brokerage The Agency, which held the listing at the time of the sale, alongside Jason Oppenheim of the Oppenheim Group.

Meet the cast of ‘Buying Beverly Hills,’ a brand new real estate series coming to Netflix this fall
Ranking the 15 Best Luxury Pads from ‘The World’s Most Amazing Vacation Rentals’
Is the Building from The Circle Real? Here’s Where You’ll Find the Cool Apartments from the Show
Roses, Breakups & Makeups: We Take a Look Behind the Scenes at The Bachelor Mansion 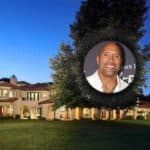 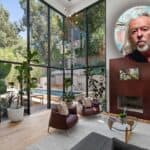